The epic second novel from the CWA John Creasey New Blood Dagger-shortlisted and Shamus-nominated author of Fever City Mexico - Ciudad Real is in crisis: the economy is in meltdown, a new war between rival cartels is erupting, and a serial killer is murdering hundreds of female workers. Fuentes, the detective in charge of the investigation, suspects that most of his colleagues are on the payroll of his chief suspect, narco kingpin, El Santo. If he's going to stop the killings, he has to convince fiery union activist, Pilar, to ignore all her instincts and work with him. But in a city eclipsed by murder, madness and magic, can she really afford to trust him?

Born into a showbiz family in Sydney, Tim Baker lived in Rome and Madrid before moving to Paris, where he wrote about jazz. He later ran consular operations in France and North Africa for the Australian embassy, liaising with international authorities on cases involving murder, kidnap, terrorism and disappearances. He has worked on film projects in India, Mexico, Brazil, Australia and China and currently lives in the South of France with his wife, their son, and two rescue animals, a dog and a cat. 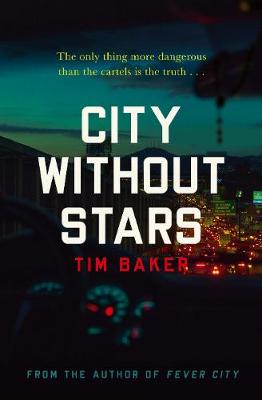 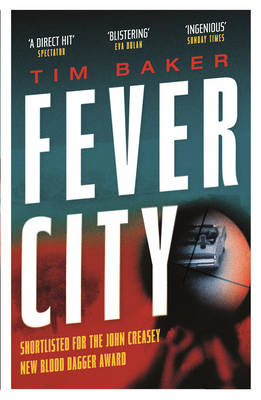