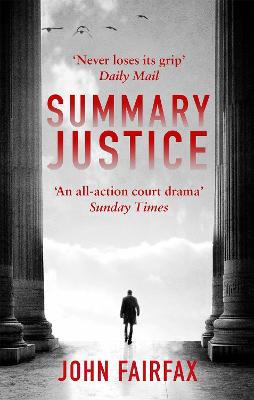 The last time Tess de Vere saw William Benson she was a law student on work experience. He was a twenty-one year old, led from the dock of the Old Bailey to begin a life sentence for murder. He'd said he was innocent. She'd believed him.

Sixteen years later Tess overhears a couple of hacks mocking a newcomer to the London Bar, a no-hoper with a murder conviction, running his own show from an old fishmonger's in Spitalfields. That night she walks back into Benson's life. The price of his rehabilitation - and access to the Bar - is an admission of guilt to the killing of Paul Harbeton, whose family have vowed revenge. He's an outcast. The government wants to shut him down and no solicitor will instruct him. But he's subsidised by a mystery benefactor and a desperate woman has turned to him for help: Sarah Collingstone, mother of a child with special needs, accused of slaying her wealthy lover. It's a hopeless case and the murder trial, Benson's first, starts in four days. The evidence is overwhelming but like Benson long ago, she swears she's innocent. Tess joins the defence team, determined to help Benson survive. But as Benson follows the twists and turns in the courtroom, Tess embarks upon a secret investigation of her own, determined to uncover the truth behind the death of Paul Harbeton on a lonely night in Soho.

Intriguing . . . packed with accurate legal detail, the story never loses its grip - it is no surprise it's been optioned for TV -- Geoffrey Wansall - Daily Mail

Benson is a compelling character.The court scenes are irresistible, with as many twists and turns as you could want - Irish Times

I followed his trials, tribulations and eventual triumph with great enjoyment. This unusual courtroom drama is quick-witted and vividly imagined - Literary Review

[Summary Justice] works superbly as a classic courtroom drama, in which nothing is as it seems - even though it really does seem it. Yet what makes the book particularly impressive is that there's far more to it than just brilliant plotting. It also has genuine heart, plenty of interesting things to say about the law and a highly appealing troubled hero. With a major television drama series already in the offing, I suspect we'll hear a lot more of William Benson in the years to come - Readers Digest

William Brodrick was born in Bolton, Lancashire in 1960. Aged ten the family moved first to Australia and then Canada. He studied philosophy, theology and law, worked with homeless people in London, and then became a barrister, joining a set of chambers in Newcastle-upon-Tyne. He is the author of six Father Anselm novels. The Sixth Lamentation, was a Richard and Judy Book Club Selection, A Whispered Name won the CWA Gold Dagger for 2009 and The Day of the Lie received the Granice Crime Fiction Award at the Krakow Book Fair in 2012 He is married with three children. The family live in Normandy, France.

More About John Fairfax
Add To Wishlist
Buy from our bookstore and 25% of the cover price will be given to a school of your choice to buy more books. 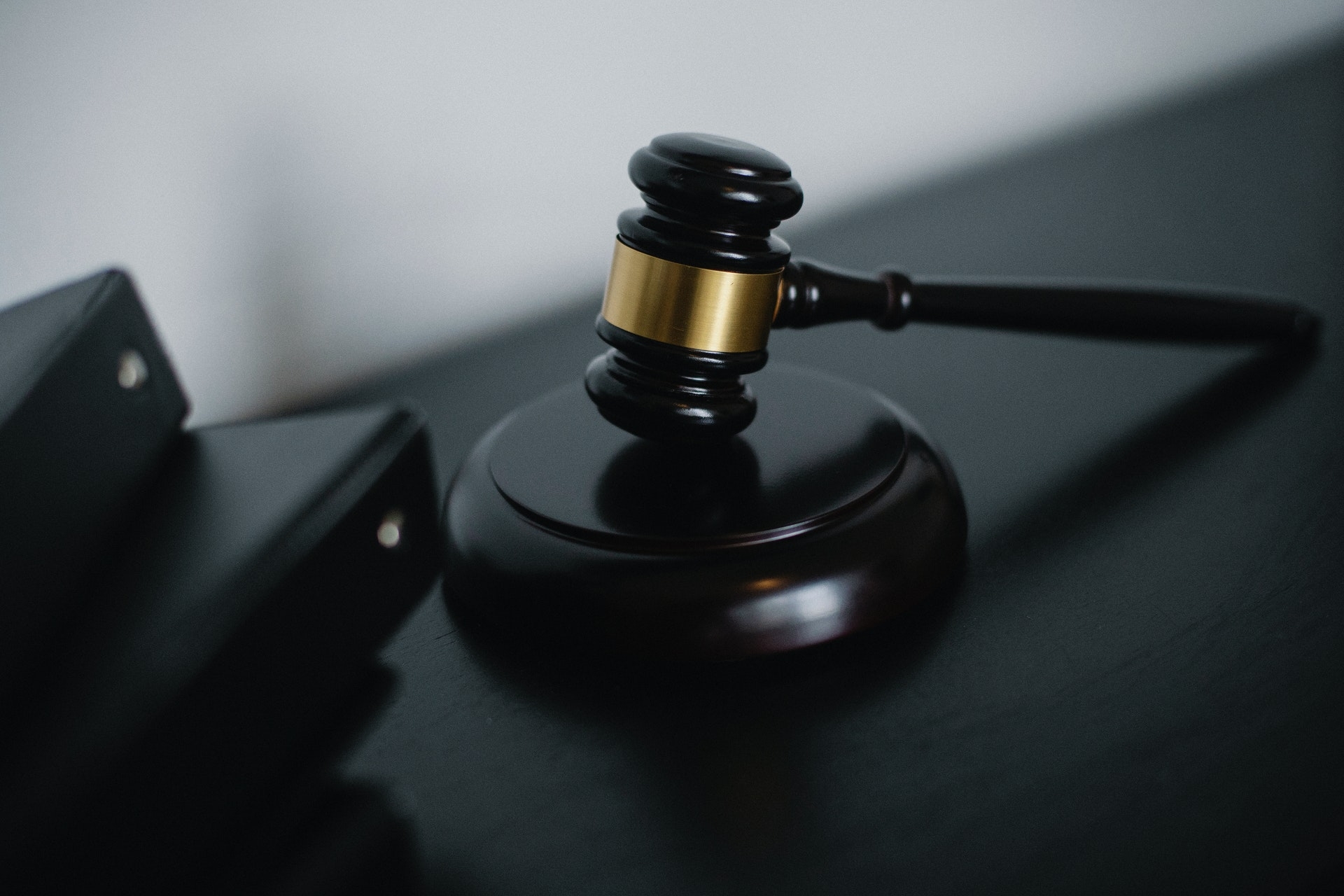 Discover the Drama of the Courtroom in These 20 Fabulous Novels Celebrating National Crime Reading Month.

A Matter of Honour