Berlin 1920 Two babies are born. Two brothers. United and indivisible, sharing everything. Twins in all but blood. As Germany marches into its Nazi Armageddon, the ties of family, friendship and love are tested to the very limits of endurance. And the brothers are faced with an unimaginable choice...Which one of them will survive? 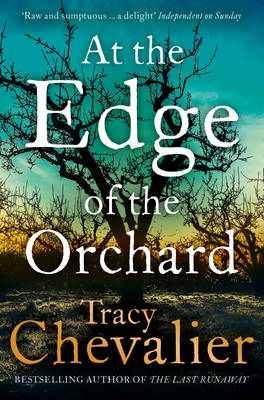 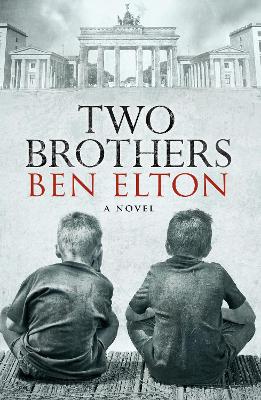