Part of the Paper Aeroplanes Series

This is a hard-hitting novel.  With graphic content and some scenes of a sexual nature, Paper Aeroplanes is a gritty, poignant, often laugh-out-loud funny and powerful novel. It is an unforgettable snapshot of small-town adolescence and the heart-stopping power of female friendship.

A Piece of Passion from the Publisher, Emily Thomas

Dawn Porter (as she was known before her marriage to movie star Chris O'Dowd) used to make me laugh out loud of a morning on my journey to work. Dawn wasn't sitting next to me, but it sure felt like it. I was actually reading her weekly column in Stylist magazine - one in which she told of the everyday dilemmas and issues in her life (and all other young women's lives) in her trademark charming, disarming, unfiltered and utterly exhilarating way.

To say Dawn tells it like it is, is like saying the Pope is a Catholic, or the British winter is mostly brutal. It's a fact. 'Dawn Porter needs to write a book,' I thought, 'and write it like she talks.' But I approached with caution, along with a few of my own ideas, about what she could maybe, possibly write, fully prepared to be dismissed. Turns out that Dawn had ideas of her own. Within minutes of our first phone conversation, after her delightful shrieks of pleasure at being approached to write a novel (or two), she had waved away my ideas and nailed hers. Dawn wanted to write about an experience close to her heart, and something she knew a thing or two about: female friendship. More specifically, that particular relationship between schoolgirls of a certain age. Intense, cloying, joyful, excruciating, hilarious, painful... and sometimes forever. Dawn went off to write her book. And when she came back, she handed me the beginnings of a masterpiece.

All the things I loved about Dawn's column, about her documentaries, about her, were there - in what came to be entitled Paper Aeroplanes - the story of a friendship. Dawn doesn't flinch from describing the horrors of having your period round at someone's else house when you're fifteen; the freakish body hair that you're convinced is yours, and yours alone; your excruciating dysfunctional family; the strange and contradictory mass of feelings you have at all times; the curiosity, yet wariness of boys (and of sex in general); the hideous misery of falling out with your best friend; the knowledge that though your life stretches out, tantalisingly, before you, you have absolutely no clue what to do with it. Paper Aeroplanes is every teenage girl's experience. You will read it and weep, and then you will laugh, and then you might weep some more. I'm just off to read it again...

It's the mid-1990s, and fifteen year-old Guernsey schoolgirls, Renee and Flo, are not really meant to be friends. Thoughtful, introspective and studious Flo couldn't be more different to ambitious, extroverted and sexually curious Renee. But Renee and Flo are united by loneliness and their dysfunctional families, and an intense bond is formed. Although there are obstacles to their friendship (namely Flo's jealous ex-best friend and Renee's growing infatuation with Flo's brother), fifteen is an age where anything can happen, where life stretches out before you, and when every betrayal feels like the end of the world. For Renee and Flo it is the time of their lives.

Dawn O’Porter is a novelist, columnist, broadcaster and designer who lives in Los Angeles with her husband Chris, son Art, cat Lilu and dog Potato. She has made numerous documentaries about all sorts of things: polygamy, childbirth, Geisha, body image, breast cancer and even the movie Dirty Dancing. She is the critically acclaimed author of Paper Aeroplanes and Goose. Dawn launched ‘Help Refugees’ in 2015, a charity that sends urgent care to refugees across Europe. She is also the host of ‘Get It On’, a weekly podcast where she interviews interesting people about why they ... 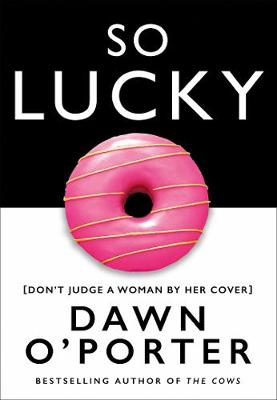 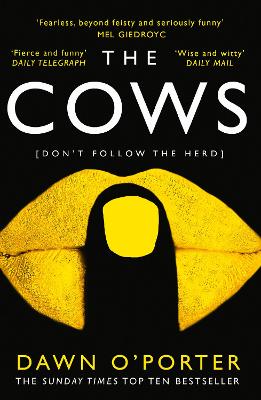 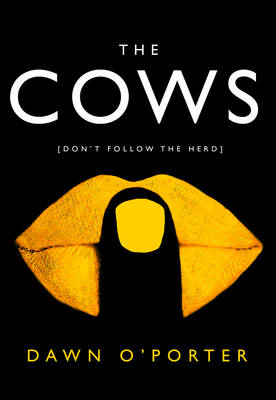 View All Books By Dawn O'Porter