A time-travelling fantasy about a quest to regain Paradise. The first in what will be a five volume epic called Bright Empires. Son and great grandfather are brought together to find a map that gives access to other worlds and parallel universes. This is classy historical fantasy from an internationally renowned author.

The Bright Empires series:
1. The Skin Map
2. The Bone House
3. The Spirit Well

Set in 17th century and 21st century London, the Enlightenment-era court of the Hapsburgs, China during the Qing Dynasty and ancient Egypt, Bright Empires is a five-volume fantasy. In The Skin Map, Kit Livingstone and his great- grandfather, Cosimo, are brought together to find a map originally tattooed on the skin of its author, a seventeenth-century explorer who had discovered the secret of access to other worlds and parallel universes. Malign forces are also after the map and, to the surprise of all, the map proves to be not the end of the quest but its beginning. A far greater prize remains, and a much more dangerous search will need to be undertaken.

What To Read After The Skin Map 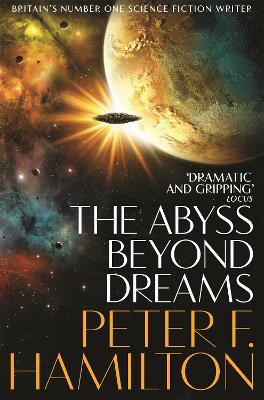 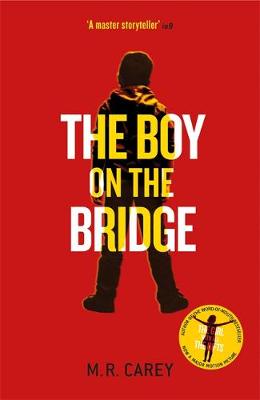 Stephen Lawhead is the internationally acclaimed author of many outstanding fantasy and science fiction novels, including The Song of Albion trilogy, and the Pendragon series. Stephen lives in Oxford with his wife Alice. They have two grown up sons.

View All Books By Stephen Lawhead