LoveReading Expert Review of The Nightmare

The creepy, sinister and superb follow-up to the unputdownable The Hypnotist. Joona Linna is back trying to get to the bottom of a series of impossible deaths that he is convinced are murders. Four people look to hold the key to the killings - if he can keep them alive. This is taut high octane stuff and a note of thanks needs to go to the translator who has done a fantastic job.

He knows your darkest dreams. Then he makes them come true. Stockholm, Sweden On a summer's evening a young woman's body is discovered aboard an abandoned boat. The likely cause of death is drowning, but her clothes are completely dry. A man is found hung in his apartment. His death looks like suicide, although there is nothing to climb on to reach the ceiling. On the surface the deaths seem unconnected but Detective Inspector Joona Linna suspects something more sinister. He discovers that the woman is the sister of Penelope Fernandez, spokesperson for a peace organisation. The hanging man is Carl Palmcrona, General Director of a Swedish Arms committee. A killer is at large with more targets suspected. Contracts have been broken and blood will be shed. The one certainty is that only Joona Linna can stop...The Nightmare 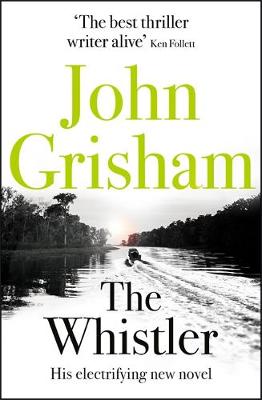 'A high-octane, taut thriller... what sets The Nightmare apart from its rivals is the way it has been translated: a pacy, present-tense unravelling of the action that ramps up the sense of peril'
Marie Claire

'One of the most exciting Swedish crime novels of recent years...It doesn't get much better than this.'
Goteborgsposten

'Once again the authors have succeeded in making themselves stand out in this torrent of Swedish crime novels.'
Helsingborgs Dagblad 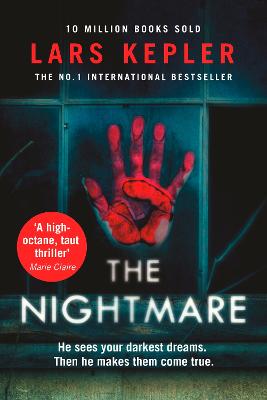