LoveReading Expert Review of The Ashgrove

Tony Benn wrote of Diney Costeloe’s novel about Tom Carter and his execution for alleged desertion in the First World War "it is a powerful and moving account of the brutality of war itself, which allows a young lad to be executed by his own comrades."

Eight ash trees were planted in 1921 as a memorial to the men from the village of Charlton
Ambrose who were killed in World War One. Now the Ashgrove is under threat from developers,
and the village is torn between the need for more housing and the wish to preserve the memorial.

Rachel Elliott, a journalist on the Belcaster Chronicle, is reporting the story and uncovers a mystery…

eight men and nine trees - in whose memory is the ninth tree and who planted it?

Intrigued, Rachel does some research, but it is only when she is given a diary and some letters that she begins, at last, to unravel the true story behind the ninth tree. Written by a young girl, Molly Day, nursing the wounded in a hospital in France, the diary and letters tell of her life in the hospital and her love for Tom Carter, one of her patients.

As the story of Molly and Tom unfolds, Rachel discovers her own links with the past and with the
Ashgrove itself and this makes her determined to save the Ashgrove as a memorial to all the men
who lost their lives.

What To Read After The Ashgrove 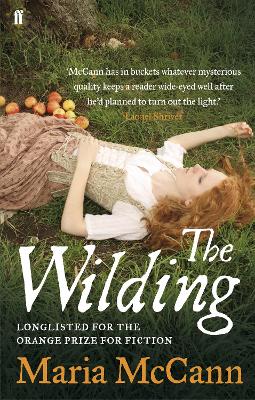 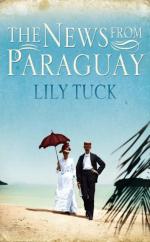 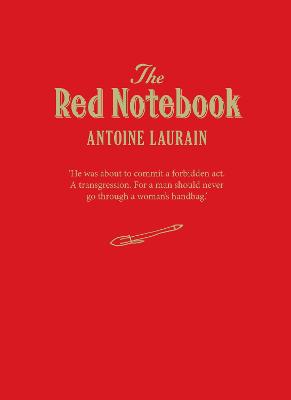 “I hope this story re-awakens some sense of conscience and helps to get this gross injustice
corrected.” Tony Benn

‘Diney Costeloe has tackled an important subject. We should never forget this terrible injustice!’
John Humphrys

‘from the first chapter I found it hard to put down.’
The Wells Journal

‘A powerful new book….representing a “gross injustice”’ to the memory of the brave soldiers who fought in World War One.’
Bridgwater Mercury 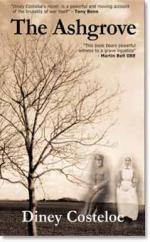 Diney Costeloe, the daughter of a London publisher and encouraged by her father, has written stories and poems all her life.  Trained as a Primary School teacher, she has worked in the East End of London, in Somerset and in the private sector.  To date she has published ten romantic novels under the name of Diney Delancey, several short stories in magazines and on the radio, and many articles and poems.   She has three children who have now left home and she and her husband and dog, share their time between their home in Somerset and their ...