Mad Max for the eco-generation - it's a superlative dystopian thriller about courage and freedom, with a love story at its heart.  There are 'haves' and 'have nots' - those who can afford oxygen to live and those who can't.  But there's a secret resistance which 16 year old Alina is part of and she's determined to fight back the terrifying regime that runs life inside the world of the 'haves' in what's known as the Pod.  But to survive she needs the help of a band of rebels who are protecting an enclavee of trees that are keeping them alive....

Years after the Switch, life inside the Pod has moved on. A poor Auxiliary class cannot afford the oxygen tax which supplies extra air for running, dancing and sports. The rich Premiums, by contrast, are healthy and strong. Anyone who opposes the regime is labelled a terrorist and ejected from the Pod to die. Sixteen-year-old Alina is part of the secret resistance, but when a mission goes wrong she is forced to escape from the Pod. With only two days of oxygen in her tank, she too faces the terrifying prospect of death by suffocation. Her only hope is to find the mythical Grove, a small enclave of trees protected by a hardcore band of rebels. Does it even exist, and if so, what or who are they protecting the trees from? A dystopian thriller about courage and freedom, with a love story at its heart.

Praise for The Weight of Water: 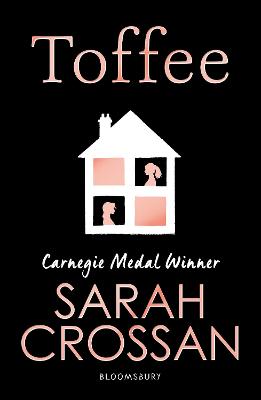 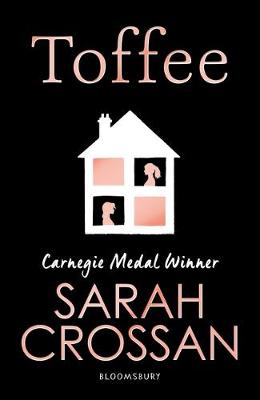