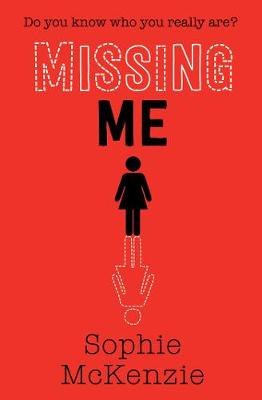 LoveReading Expert Review of Missing Me

One of our Books of the Year 2013  The final gripping thriller in the bestselling Missing sequence, from the author of Girl, Missing. Now out in paperback. Sophie McKenzie's ability to tap into the teen psyche is second to none and here yet again in this the third in her Missing series (the first and second were Girl, Missing and Sister, Missing) she hits the jackpot with a thrilling and mysterious roller-coaster of a ride that features Lauren's younger sister Madison. Now a teenager herself, Madison discovers she's not who she thinks she is which compels to go on a mission; a mission that puts her in grave danger.

The must-have third book in the bestselling, award-winning Missing series. From the million-copy selling, queen of teen thrillers Sophie McKenzie. Six years have passed since the end of Sister, Missing and Madison is now a teenager. During a visit to older sister Lauren, she learns that their biological father was an anonymous sperm donor and sets out to track him down. Her search bears fruit sooner than expected, but is the father she discovers all he seems? As Madison gets drawn into a mysterious investigation involving missing girls and secret hideaways, she finds herself embroiled in more and more danger. . . Other books by Sophie McKenzie: Girl, Missing Sister, Missing Boy, Missing Hide and Secrets Truth or Dare Praise for Girl, Missing: 'Page-turning' The Independent 'Will have you gripped for hours' Sunday Express 'Please read this book: it is brilliant!' The Guardian 'Whenever I hear the phrase YA thriller I only ever think of one name - and that's Sophie McKenzie. Why? Because noboody does it better' Phil Earle, award-winning author 'Sophie's thrillers are brilliant... you can't stop reading' Robert Muchamore, bestselling author 'Brilliantly described, scary and touching' The Daily Mirror

What To Read After Missing Me 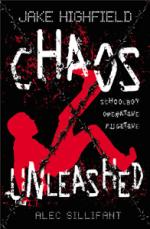 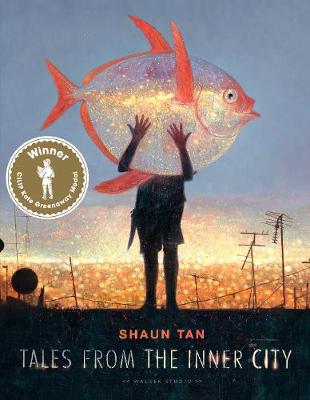 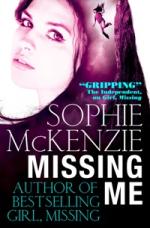 Sophie McKenzie is the award-winning author of a range of teen thrillers, including the Missing series (Girl, Missing, Sister, Missing and Missing Me), Blood Ties and Blood Ransom and the Medusa Project series. She has also written two romance series: the Luke and Eve books and the Flynn series, which starts with the novel Falling Fast. Split Second is her first teen stand-alone novel in seven years. Sophie's first novel for adults was the psychological thriller Close My Eyes. Sophie gives her writing tips in this video - click here. Author photo © Johnny Ring

View All Books By Sophie McKenzie