Part of the SLATED Trilogy Series

This is a debut novel not to miss. It's an original and haunting psychological thriller that's packed with intense mystery and secrets that will have you gripped from the very first page.  It's the story of Kyla whose mind has been erased; every single memory gone, living with a new name with a new family to get a second chance. But is this a second chance or is everyone around her lying ?  She thinks so and is determined to prove it.  Fans of Sophie McKenzie and Suzanne Collins will love it.

Kyla's memory has been erased, her personality wiped blank, her memories lost for ever. She's been Slated. The government claims she was a terrorist, and that they are giving her a second chance - as long as she plays by their rules. But echoes of the past whisper in Kyla's mind. Someone is lying to her, and nothing is as it seems. Who can she trust in her search for the truth?

'A gripping dystopian debut.' - The Bookseller

Teri Terry is the author of the award-winning Slated trilogy, and the standalone novels Mind Games and Book of Lies. Her books have racked up 42 rights sales to date and have been translated into twelve languages. Teri has been shortlisted for a phenomenal 23 awards and has won 17 of them, nearly all voted for by teenage readers. 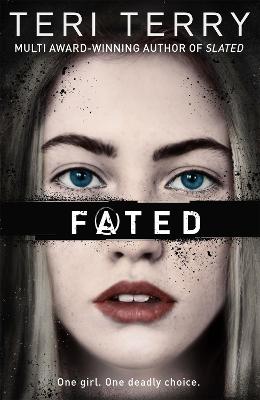 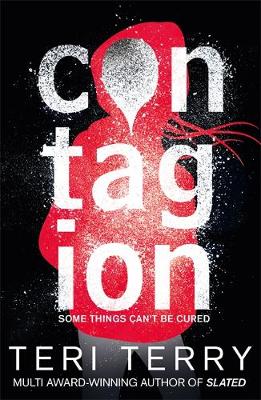 View All Books By Teri Terry