Alice never imagined that she would end up like this. Is she the only mother who feels so permanently panic-stricken at the terrors of the modern world - or is it normal to sit up in bed all night popping bubble wrap? She worries that too much gluten and dairy may be hindering her children's mental arithmetic. She frets that there are too many cars on the road to let them out of the 4x4. Finally she resolves to take control and tackle her biggest worry of all: her daughter is definitely not going to fail that crucial secondary school entrance exam. Because Alice has decided to take the test in her place...

What To Read After May Contain Nuts 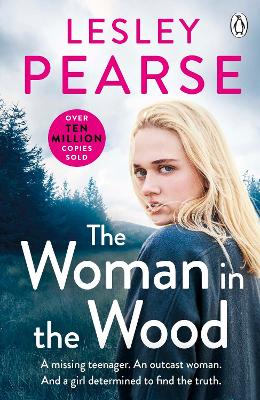 As hilarious as it is spot-on Mail on Sunday

O'Farrell is a consistently humorous writer with an acute ear for the absurdities of middle class pretension. It's hard to fault his satire on competitive parenting or his conclusions regarding social inequalities Mail on Sunday

O'Farrell is one of the best contemporary satirists in the business and he has middle class pushy mothers down to a tee in this latest toe-curling, hackle-rising chronicle of hyper-parenting... The one-liners are sublime and the comedic situations utterly hilarious. Don't miss this Daily Record

O'Farrell has scored a bullseye with this satirical salvo... Taps into Middle England's neuroses with terrific wit The Herald