One of Rebecca Front's favourite books.

Mansfield Park is considered Jane Austen's first mature work and, with its quiet heroine and subtle examination of social position and moral integrity, one of her most profound.

Taken from the poverty of her parents' home in Portsmouth, Fanny Price is brought up with her rich cousins at Mansfield Park, acutely aware of her humble rank and with her cousin Edmund as her sole ally. During her uncle's absence in Antigua, the Crawford's arrive in the neighbourhood bringing with them the glamour of London life and a reckless taste for flirtation 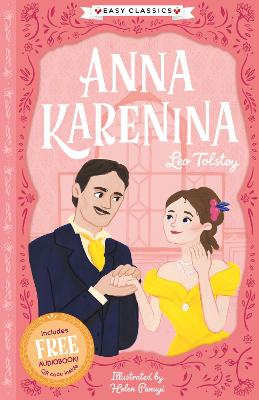 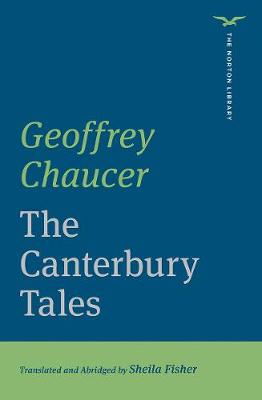 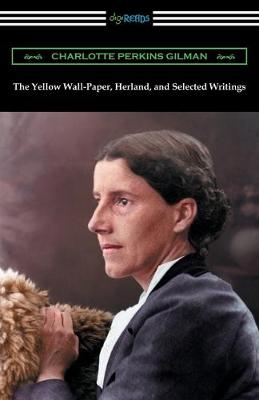 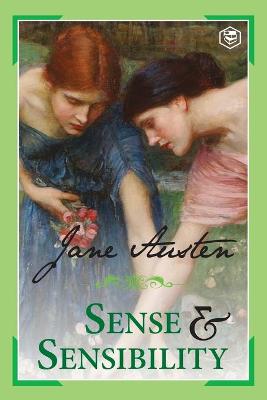 This has been called Jane Austen's finest work but it is probably the least popular, due to the unsympathetic nature of her heroine, Fanny Price, who, it cannot be denied, is a smug little Goody Two-Shoes. This is the novel in which nasty Aunt Norris commits outrage after outrage and finally gets her come-uppance. But it also contains the incomparable Lady Bertram, idlest woman in fiction, and, in fat ill-tempered Pug, Jane Austen's only dog. Review by Ruth Rendell, whose crime novels include 'The Bridesmaid'.
(Kirkus UK) 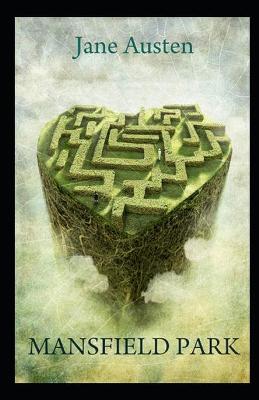 Jane Austen was born on 16 December 1775 at Steventon near Basingstoke, the seventh child of the rector of the parish. She lived with her family at Steventon until they moved to Bath when her father retired in 1801. After his death in 1805, she moved around with her mother; in 1809, they settled in Chawton, near Alton, Hampshire. Here she remained, except for a few visits to London, until in May 1817 she moved to Winchester to be near her doctor. There she died on 18 July 1817. As a girl Jane Austen wrote stories, including burlesques of popular romances. Her works were only published after ...