Foundation : A History of England

LoveReading Expert Review of Foundation : A History of England

First in a planned series of 6 volumes retelling the drama of English history. This first volume takes us from the time when human activity barely registered on the landscape down to the last days of Henry VII in 1509. On reading I was sad to find I’d already reached the Romans by Chapter Two. As the early history of the English is, for me, the most interesting, this was rather a blow but I recovered – and went on to thoroughly enjoy the engaging narrative. Underneath all the grand sweep of grand politics and royal machinations there is the subjugated English nation – and we get a great feel for these “small people” who see one foreign invader swopped for another, if it’s not the Angles it’s the Romans or the Normans, but they go stolidly on adapting and intermingling, playing their part in our Foundation.

The Making of the British Landscape, Francis Pryor

Foundation : A History of England Synopsis

This first volume of six takes us from the time that England was first settled, more than 15,000 years ago, to the death in 1509 of the first Tudor monarch, Henry VII. In it, Ackroyd takes us from Neolithic England, which we can only see in the most tantalising glimpses a stirrup found in a grave, some seeds at the bottom of a bowl to the long period of Roman rule; from the Dark Ages when England was invaded by a ceaseless tide of Angles, Saxons and Jutes, to the twin glories of medieval England its great churches and monasteries and its common law.

What To Read After Foundation : A History of England 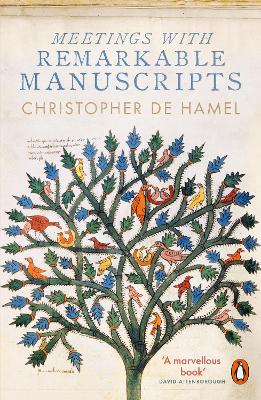