Arnhem: The Battle for the Bridges, 1944

D-Day The Battle for Normandy

D-Day: D-Day and the Battle for Normandy

D-Day: The Battle for Normandy 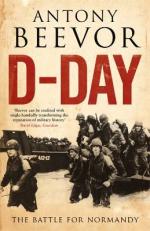 D-Day - The Battle for Normandy 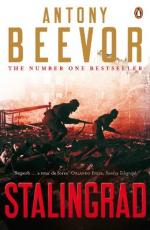 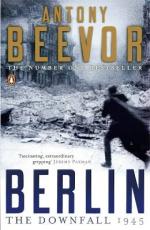 The Battle for Spain

The Mystery of Olga Chekhova