D-Day The Battle for Normandy

D-Day The Battle for Normandy Synopsis

D-Day The Battle for Normandy by Antony Beevor

As near as possible to experiencing what it was like to be there... It is almost impossible for a reader not to get caught up in the excitement -- Giles Foden Guardian 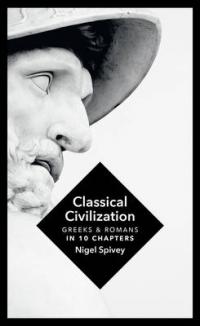