Arlen Wagner has seen it in men before - a trace of smoke in their eyes that promises imminent death. He is never wrong. When Arlen and his young companion Paul Brickhill are stranded at the Cypress House with a hurricane approaching, Paul won't abandon the boarding house's enigmatic mistress Rebecca to face the storm alone. But Arlen's gift warns him that if they stay too long, they may never leave.

What To Read After The Cypress House 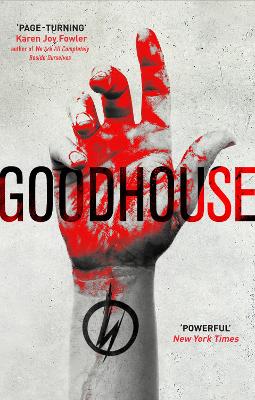 'Gangsters, a silent but heroic drifter with second sight, and a whopper of a Florida hurricane. How can you go wrong?'
Stephen King

'Koryta builds tension deftly and discreetly ... an intricate and satisfying thriller with a very human heart to its evil'
Observer

'The tension is cranked up expertly by Koryta, who creates the perfect atmosphere. And like his hero, he possesses an unusual gift - the ability to write a sure-fire bestseller.'
News of the World

'What makes the novel so gripping, apart from Koryta's scalpel-sharp prose and eye for detail, is the characterisation of Wagner, a laconic drifter haunted by the past. Recommended.'
Guardian 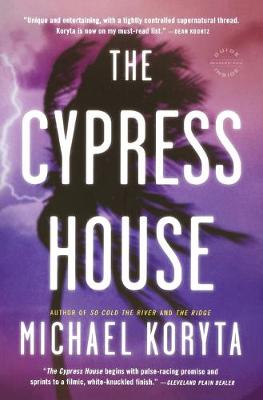 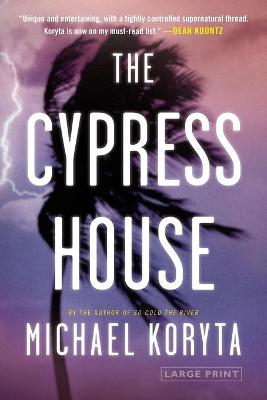 Michael Koryta's Edgar Award-nominated first novel was published when he was just twenty-one and it was followed by four more straight thrillers and then his first supernatural thriller SO COLD THE RIVER in 2010. His works have been translated into twenty languages. He lives in Bloomington, Indiana, where he has worked as a newspaper reporter and private investigator, and in St. Petersburg, Florida.

View All Books By Michael Koryta