Dave Robicheaux is on the trail of a serial killer, while trying to protect his daughter from a boyfriend with a dark side, in the latest in James Lee Burke's classic series. It's not often you find an author who you cannot fault for producing anything other than a piece of superb writing and plotting.   His books are great for discussion in Reading Groups and this one has some useful reading group notes to get you started.

When Dave Robicheaux gets the call saying his ex-partner Clete Purcel is in jail for felony assault and resisting arrest, bailing him out is instinctive. After all, Clete is the man who saved Dave's life by carrying him down a fire escape with two bullets in his back. But Clete's latest escapade isn't just worrying because it shows his demons are gaining the upper hand; it also brings some of those demons into Dave's life, in the most personal way possible. The man Clete assaulted, a big-time pimp and meth dealer is a suspect in the murder of a series of young women - but his criminal activities are hidden behind his involvement in a charity aimed at getting young women off the streets. As Dave probes the charity further, he finds that its main sponsor is the smooth-talking scion of a wealthy family, and a man whose motives Dave instinctively mistrusts. He also happens to be Dave's daughter's boyfriend.

What To Read After The Glass Rainbow 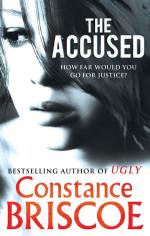 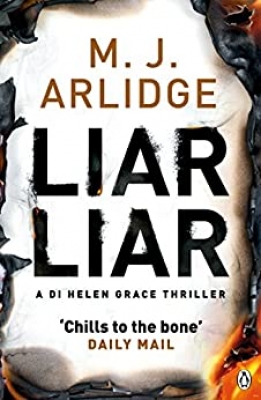 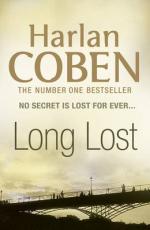 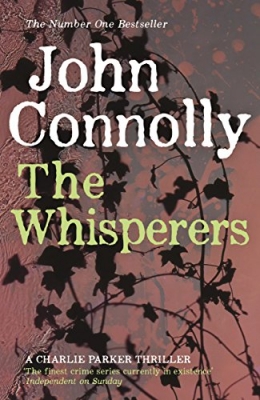