Funny, eccentric but real and readable are the hallmarks of Isla Dewar's novels and they are here in spades as we follow the WW2 life and loves of Izzy, a pilot in the Air Transport Auxiliary.

'There was rapture in Izzy's life. It came when she was flying. She thought she could write a book about the things she'd seen from above - herds of deer, hundreds of them, rippling across hilltops, houses...people small as matchstick men. Once, she'd seen a couple entangled in their own not-as-private-as-they-thought rapture on a sun-soaked moor. She was addicted to the air'. Vicar's daughter Izzy feels hugely guilty that she's having a very good war. Having learned to fly in a travelling circus before the war, she's now joined the Air Transport Auxiliary as one of their few female pilots and is having the time of her life. The only cloud on the horizon is having to lie to her father about her exact role in the ATA. Her father is against the whole notion of women flying - he certainly wouldn't approve of her becoming a 'spitfire girl'. Izzy also feels distinctly out of place among the more upper class ladies of the ATA. She would love to be as worldly as her flighty housemate, Julia, or as sophisticated as society wife Clare. But when Izzy finds herself falling for the charms of a dashing American doctor it is to Julia and Clare that she turns for help... 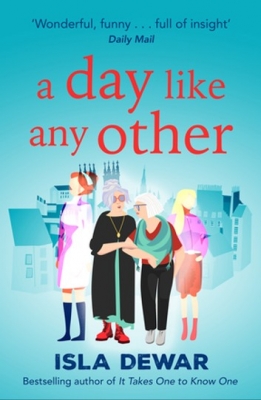 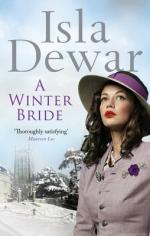