A misfit at an exclusive New England college, Richard finds kindred spirits in the five eccentric students of his ancient Greek class. But his new friends have a horrific secret. When blackmail and violence threaten to blow their privileged lives apart, they drag Richard into the nightmare that engulfs them. And soon they enter a terrifying heart of darkness from which they may never return.

A thriller in the Daphne du Maurier vein, Tartt's debut novel charts the death of innocence among a group of over-privileged New England students. The narrator, Richard Papen, is easily seduced by the snobberies of the classics school at Hampden College, Vermont but - vainly - tries to hold firm against debauchery and murder. (Kirkus UK) 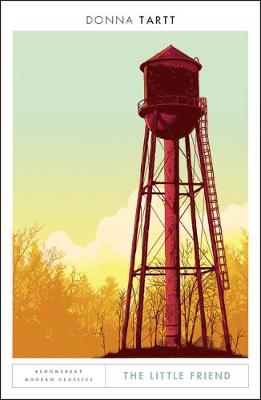 View All Books By Donna Tartt