LoveReading View on An Eligible Bachelor

I cannot praise this highly enough.  It is young Jilly Cooper territory, all jolly super Cotswold folk, throw in a film crew shooting for television, much panting, preening and pouting and you have a most wonderful, upbeat romp with laughter, tears and warmth.  She has written three previous novels set in the Cotswolds, all gems but with this one she has surpassed herself.

Eversleigh Manor provides the perfect location for hit new television show, Lady Jane Investigates. But when the film crew descends en masse, no one could have predicted that romance would be brewing before the clapperboard had snapped its last. Least of all Guy Portias, heir to the manor and favourite beau of leading lady, Richenda Fox.

And Guy's rash proposal of marriage in the drunken wake of the after-show party is only the first of his worries. After all, his mother has her heart set on running Country House Weekends for the discerning holidaymaker and her new employee, Honor, has a talent for mass catering . . . and for making Guy feel a little warm under the collar.

But Honor is preoccupied with her own problems - a fickle ex-boyfriend is hovering in the wings and her best friend, Henty, seems inordinately distracted by her smouldering new groom, Travis. Throw in a long-lost mother, a philandering husband and a floozy of a florist and watch the residents of Eversleigh village work themselves into a lather of epic proportions. 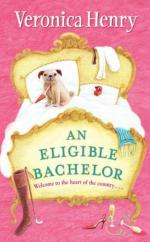 Veronica Henry was our Guest Editor in August 2010 - click here - to see the books that inspired her writing. Veronica Henry began her career as a script typist for Radio 4s 'The Archers'.  After two years in Ambridge she became a script editor for Central Television, then jumped over the fence and wrote scripts for ten years for many of our best loved dramas, including Boon, Heartbeat and Holby City.  Her secret wish to become a novelist was fulfilled in 2000. Her fourth novel, An Eligible Bachelor, was shortlisted for the RNA Novel of the Year Award 2006 for ... 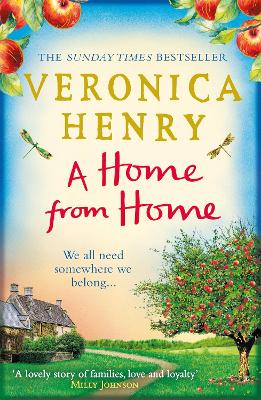 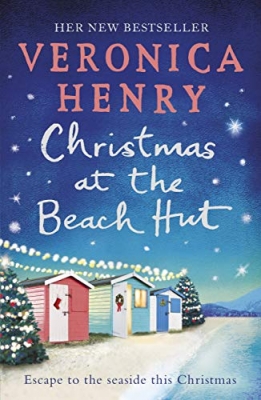 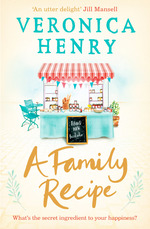 View All Books By Veronica Henry