The final part of this brilliant trilogy which has followed Marcie Brooks through the trials and tribulations of her life. Just when all seems to have settled and life is good, her husband is framed for murder and Marcie has to fight for all  has worked and fought for all over again. Great stuff.

Life's been hard for Marcie Brooks, but when she marries Michael Jones things start to look up. Not only has he given her daughter, Joanna, his name but they now also have a son. The family's finances are on the up too, with Michael opening his first nightclub. However, when he refuses to do business with Paddy Rafferty, an Irish gangster, Michael soon finds himself on the wrong side of the law. He claims he's being framed for murder and Marcie wants to believe him but she has worries of her own. With her husband in prison, everyone seems to think she needs to sell the club and concentrate on raising her family. But a little voice seems to be telling Marcie she needs to fight for her children's future...And if that means standing up to intimidation, then so be it... 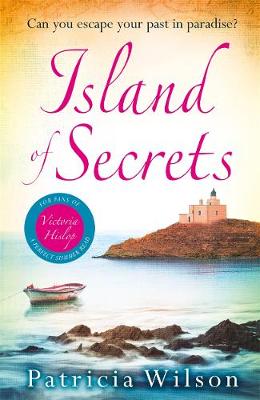 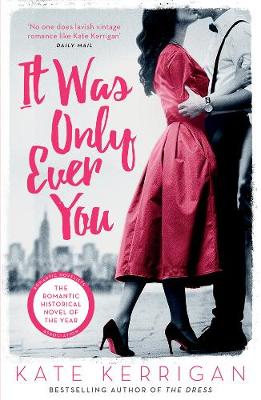 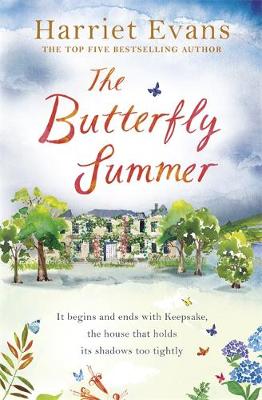 Mia Dolan is one of the UK's most eminent and extraordinary psychics whose work has taken her from private readings to ‘ghostbusting’ to psychic demonstrations in front of hundreds of people. Her abilities have made her one of the most sought-after psychics in the country. She is now the psychic investigator and ghost-buster on ITV's HAUNTED HOMES. She also recently won the paranormal edition of THE WEAKEST LINK. She was born and still lives on the island of Sheppey, off the Kentish Coast, where her first novel is set.

View All Books By Mia Dolan