Evil on the Wind

LoveReading Expert Review of Evil on the Wind

From the opening pages this book grips and unsettles the reader, beginning with the German authorities terrorising Jewish families in the middle of the night, rampaging through the streets burning homes and businesses. The reader is immediately drawn in to the terrifying circumstances that millions of innocent people found themselves in and we follow the story of one woman trying to protect her family from an ever increasing national hatred. Great historical detail and a thought provoking story.

Evil on the Wind Synopsis

In 1933 Hitler came to power in Germany, and thus began his great design to make Germany 'Judenfrei'...Jew Free. It is Germany 1937. Fear and betrayal stalk the streets. People disappear. Persecution of the Jews is a national pastime. Her home destroyed, her husband arrested by the SS after an anti-Jewish riot, Ruth Friedman is left to fend for herself and her four children. Homeless, she is forced to live on her wits to protect her family. She alone stands as their shield against the Nazis. Where should she go? What must she do? Is Kurt alive?

Wherever she turns, Ruth is faced with indifference, hatred, cruelty. Living with the rising tyranny of the Nazis and their determination to make their Reich Jew Free, Ruth and her family run a desperate race to escape the Nazi terror as it marches inexorably to its 'final solution' of the Jewish Problem. This is compelling and immensely moving historical fiction that takes you into the depths of Nazi Germany and the sheer terror of those times.

What To Read After Evil on the Wind 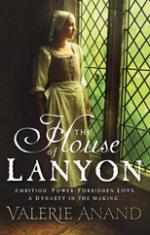 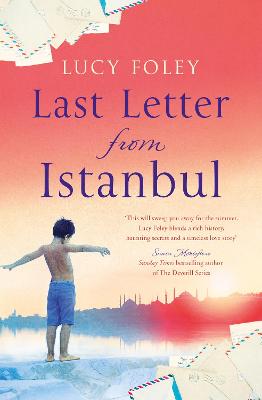 'Diney Costeloe has evoked the sheer terror felt by Jews in the late 1930s in Germany. My mother was one of them and got out. So many did not. Read this book and begin to understand the pain and the horror.' Rabbi Julia Newberger

Diney Costeloe, the daughter of a London publisher and encouraged by her father, has written stories and poems all her life.  Trained as a Primary School teacher, she has worked in the East End of London, in Somerset and in the private sector.  To date she has published ten romantic novels under the name of Diney Delancey, several short stories in magazines and on the radio, and many articles and poems.   She has three children who have now left home and she and her husband and dog, share their time between their home in Somerset and their ...