One of the most influential women in modern politics Shirley Williams became a politician in 1964 and is still an active voice in politics. As one of the ‘Gang of Four’ she broke form the Labour Party to form the SDP which later merged with the Liberal Party to form what we now know of as the Liberal Democrats. This is a thoroughly fascinating life story and well worth a read.

'The role of women in our society has changed out of all recognition. But it has changed least in the House of Commons. I want to describe those changes and the resistances to them through the magnifying glass of my own life, a life that coincides with our turbulent post-war history.' Shirley Williams was born to politics. As well as being influenced by her mother, Vera Brittian, her father George Caitlin, a leading political scientist, encouraged his daughter to have high ambitions for herself - including daring to climb the bookshelves in his library. Elected as MP for Hitchin in 1964, she was a member of the Wilson and Callaghan governments and was also the Secretary of State for Education. As one of the 'Gang of Four' Shirley Williams famously broke away from the Labour Party to found the SDP in 1981 and later supported its merger with the Liberal Party to form the Liberal Democrats. Climbing the Bookshelves is the voice of strong and passionate woman of luminous intelligence.

What To Read After Climbing the Bookshelves - Large Print Edition 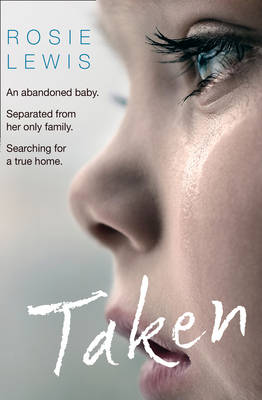 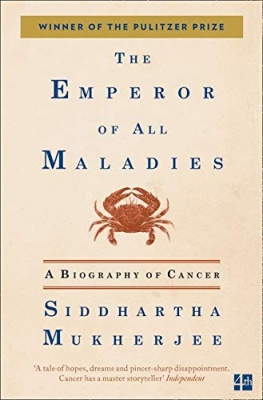 Baroness Shirley Williams was born in 1930. She was a member of the Labour Party for thirty-five years before becoming a co-founder of the Social Democratic Party and later, the leader of the Liberal Democrats in the House of the Lords. She has travelled widely and is a frequent broadcaster.She has a second career as a professor at Harvard University's Kennedy School of Government. She married twice: to Bernard Williams, the Oxford philosopher; and to Richard Neustadt, the leading expert on the US Presidency. She has a daughter, a stepdaughter and three grandchildren.

View All Books By Shirley Williams