The popular gardener, presenter and writer has produced a lovely memoir about his path to being a household name. A thoroughly enjoyable read.

When Alan left school at fifteen little was expected of him. An 'O' level in art is not the most obvious passport to success, but in the ancient greenhouses of the local nursery Mrs T's little lad found his spiritual home, learning his trade and the strange ways of human nature. But the comfort and familiarity of his home in the Yorkshire Dales would soon be left behind as he journeyed south to college and then to Kew Gardens where he encountered rare plants collected by Captain Cook and a varied assortment of eccentrics in the world's most famous garden. Spells as a teacher and editor followed, until fate took a hand when he landed a job on BBC's Nationwide as their gardening presenter. His childhood dream of inheriting the mantle of gardening god Percy Thrower was beginning to come true...From the first faltering steps in radio and television, to a career in broadcasting and writing, Knave of Spades is a wonderfully warm and self-deprecatingly honest memoir. Alan Titchmarsh shows us just why he has become not only our favourite gardener, but a popular writer and broadcaster too. 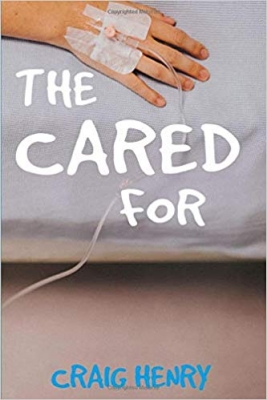 Alan Titchmarsh is known to millions through the popular BBC TV programmes British Isles: A Natural History, How to be a Gardener, Ground Force and Gardeners' World. But he started out in far humbler beginnings, in a rural childhood on the edge of Ilkley Moor in Yorkshire.After a spell at Kew he became a horticultural journalist, as an Editor of gardening magazines, before becoming a freelance broadcaster and writer.He has twice been named 'Gardening Writer of the Year' and for four successive years was voted 'Television Personality of the Year' by the Garden Writers' Guild. In 2004 he received ... 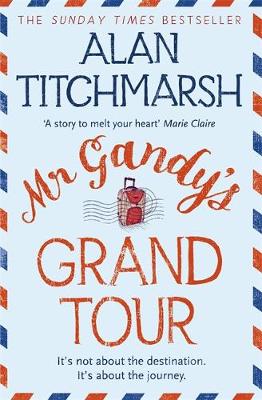 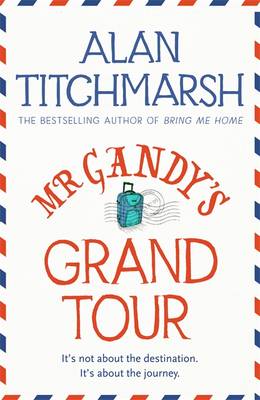 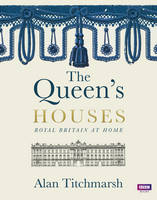 View All Books By Alan Titchmarsh