The first in a trilogy of books about Chris Stewart and his wife starting a new life in the Andalucian mountains. No electricity, no water, no clue!! This is such a funny and heart-warming book that once you finish this one you will be very relieved to know you have two more volumes to go. One of the best books in the field of moving, and making a life, abroad.

At age 17 Chris retired as the drummer of Genesis and launched a career as a sheep shearer and travel writer. He has no regrets about this. Had he become a big-time rock star he might never have moved with his wife Ana to a remote mountain farm in Andalucia. Nor forged the friendship of a lifetime with his resourceful peasant neighbour Domingo…not watched his baby daughter Chloë grow and thrive there…nor written this book.

Fate does sometimes seem to know what it’s up to.

Driving Over Lemons is that rare thing: a funny, insightful book that charms you from the first page to the last…and one that makes running a peasant farm in Spain seem like a distinctly gd move. Chris transports us to Las Alpujarras, an oddball region south of Granada, and into a series of misadventures with an engaging mix of peasant farmers and shepherds, New Age travellers and ex-pats. The hero of the piece, however, is the farm that he and Ana bought, El Valero – a patch of mountain studded with olive, almond and lemon groves, sited on the wrong side of a river, with no access road, water supply or electricity.

Could life offer much better than that?

What To Read After Driving Over Lemons 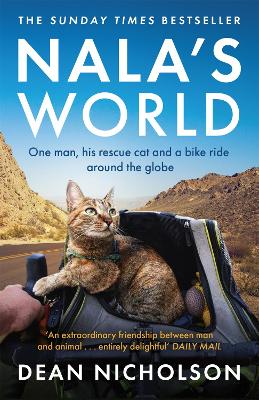 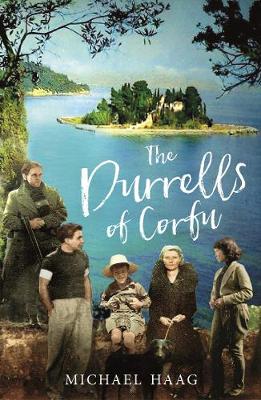 Exquisite ... in Driving Over Lemons the anecdote flourishes once more, Stewart’s briskly robust style and lack of pretension keep the book rolling along." Penelope Lively, The Daily Telegraph

"A humble and enchanting account…Chris Stewart is one of life’s bold originals." Christina Hardyment, The Independent

"A lyrical portrait of a couple integrating themselves into one of Europe’s most beautiful regions. Stewart’s writing conveys his amiability…and he has a particularly good ear for dialogue."
Anthony Sattin, The Sunday Times 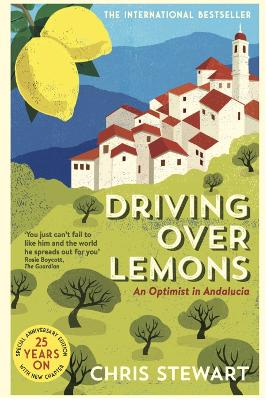 Chris Stewart shot to fame with Driving Over Lemons – Sort Of Books’ launch title in 1999. Funny, insightful and real, the book told the story of how he bought a Spanish peasant farm on the wrong side of the river, with its previous owner still resident. It became an international bestseller and together with its sequels – A Parrot in the Pepper Tree and The Almond Blossom Appreciation Society –has sold more than a million copies in the UK alone.Chris prepared for life on his Spanish farm with jobs of doubtful relevance. He was the original drummer ...

View All Books By Chris Stewart