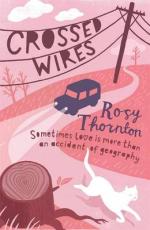 When Peter phones his car insurance company to report an accident he gets put through to Mina and there starts a delightful, old fashioned love story. We follow their separate lives  which, although have vast differences also, have great parallels and as fate keeps bringing them back together through the call centre romantic feelings start to develop between this unlikely couple. A charming romantic comedy you won’t want to put down.

This is the story of Mina, a girl at a Sheffield call centre whose next customer in the queue is Peter, a Cambridge geography don who has crashed his car into a tree stump when swerving to avoid a cat. Despite their obvious differences, they've got a lot in common -- both single, both parents, both looking for love. Could it be that they've just found it?CROSSED WIRES is an old-fashioned fairy tale.

What To Read After Crossed Wires 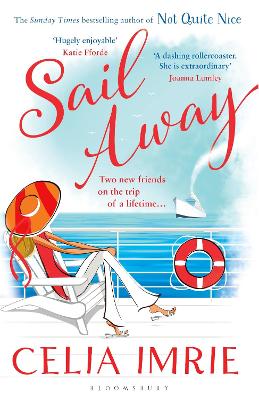 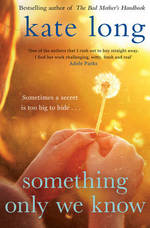 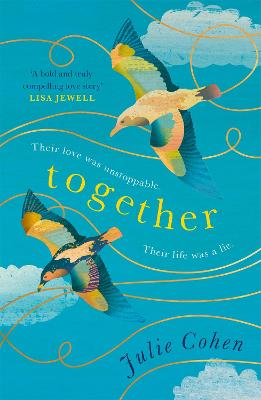 Rosy Thornton grew up near Ipswich and studied law at Cambridge. She stayed on to do a Ph.D. and has been a lecturer there ever since. Rosy lives in a village near Cambridge with her partner, their two daughters and a springer spaniel called Treacle.

View All Books By Rosy Thornton