Catch a Fish from the Sea - Using the Internet

Shortlisted for the World Book Day 2009 Book to Talk About.

If you have ever taken the plunge in to internet dating there is so much that will make you laugh in this book and also be quite re-assuring that the same experiences are had by all. Nasreen is looking for love but also someone who shares her culture and faith. Honest and funny this is a great read and highly recommended.

Catch a Fish from the Sea - Using the Internet Synopsis

For many years, Nasreen Akhtar dreamt of an exquisite man: her extraordinary guy.
But when the threat of a very real man become closer to reality - when her parents began to put the wheels of marriage arrangements into motion - Nasreen realised that if she were to avoid the horrors of awkward, loveless matrimonials she would have to go looking for love.

With the threat of what Nasreen perceived as ‘man with moustache’ pushing her onward, she ventured in the digital abyss, and began Internet dating.

On the web, Nasreen encounters a host of eligible bachelors: the filthy rich, the slightly poor, the wrong, the cruel, the nice, the idiotic, the perverted and the disgustingly distinguished. Despite their incompatibility, Nasreen’s encounters give her a renewed understanding of her world and herself.

As seasons change and years slip by, Nasreen comes to resign herself to a lonely life, without love or companionship. But, maybe love can only emerge when you’re not looking for it…

Catch a Fish from the Sea (Using the Internet) is the enthralling story of one heart’s hopeful journey. 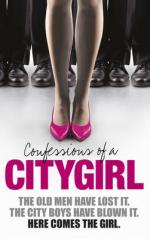 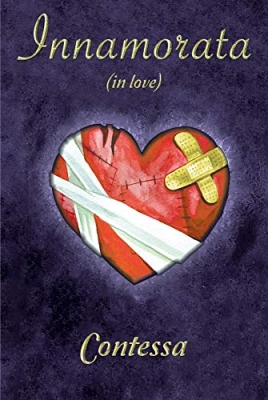 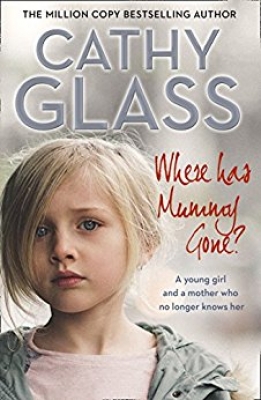 This book shows how bright, sharp, patient, funny and creative you have to be as a young Muslim woman in the 21st century... -Yasmin Alibhai-Brown, writer & broadcaster, The Independent, Evening Standard

[Nasreen] rejects the traditional tea and samosas approach and decides to find her own suitable boy by travelling the World Wide Web...This book is funny, engaging and honest - Asian Woman, Book of the Month

This book helps free the Muslim community from prejudices and ignorant labels. In her funny and insightful book, Nasreen Akhtar takes us into the heart of a Muslim woman who wants to get married - Joy Manne, editor, The Healing Breath

Deeply moving and poignant, it draws you in emotionally - you won't know whether to laugh or cry, but it is impossible to be indifferent. - Imran Ahmad, author, Unimagined 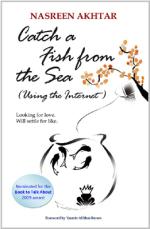 Nasreen Akhtar holds a Masters degree in Applied Linguistics: Socio-Cultural Approaches from Goldsmiths College, University of London. Her first degree was in Hispanic Studies with Linguistics which she obtained from Queen Mary & Westfield College, University of London, graduating with honours. She was born in 1974 and came to the UK with her Pakistani parents when she was 4 years of age. She is the proprietor of the book publishing imprint greenbirds which she set up with help from the Prince’s Trust.  Catch a Fish from the Sea (Using the Internet) whose striking cover was also illustrated and designed ...