A terrific author, not for the squeamish, with the start of a Bristol-based series ‘Walking Man’ starring DI Jack Caffery and a police diver Sergeant Flea Marley. The title gives you a clue as to the nastiness of this thriller, the early discovery of detatched hands helps too …

Maxim Jakubowski, a Lovereading expert voice says: DI Jack Caffery;  a London cop in self-exile in Bristol who is running from his past, now working in tandem with a local female police diver. Not for the faint-hearted, a series that explores the heart of darkness and chills to the bones. SKIN is the 4th in the series.

Just after lunch on a Tuesday in April, nine feet under water, police diver Flea Marley closes her gloved fingers around a human hand. The fact that there's no body attached is disturbing enough. Yet more disturbing is the discovery, a day later, of the matching hand.

Both have been recently amputated, and the indications are that the victim was still alive when they were removed. DI Jack Caffery has been newly seconded to the Major Crime Investigation Unit in Bristol. He and Flea soon establish that the hands belong to a boy who has recently disappeared.

Their search for him - and for his abductor - lead them into the darkest recesses of Bristol's underworld, where drug addiction is rife, where street-kids sell themselves for a hit, and where an ancient evil lurks; an evil that feeds off the blood - and flesh - of others.

What To Read After Ritual 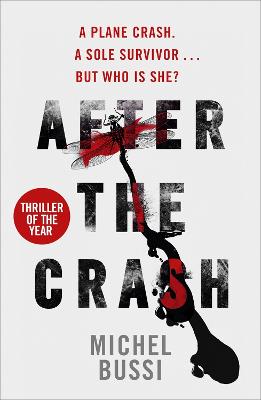 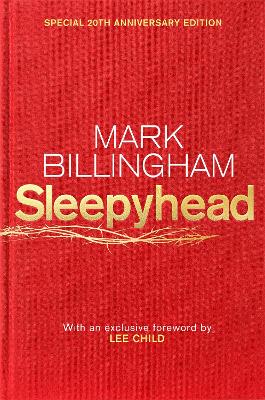