Part of the Twilight Saga Series

This is one of the newly popular vampire romances that are flooding over from America. It is the third in a series and one of the best. It is aimed mainly at a teenage reader but if you want a bit of light excitement and sexual tension, then I do recommend them. They really are great fun.

See below for an exclusive trailer ofthe new film.

Edward’s soft voice came from behind me. I turned to see him spring lightly up the porch steps, his hair windblown from running. He pulled me into his arms at once, and kissed me again. His kiss frightened me. There was too much tension, too strong an edge to the way his lips crushed mine - like he was afraid we had only so much time left to us.

As Seattle is ravaged by a string of mysterious killings and a malicious vampire continues her quest for revenge, Bella once again finds herself surrounded by danger. In the midst of it all, she is forced to choose between her love for Edward and her friendship with Jacob - knowing that her decision has the potential to ignite the ageless struggle between vampire and werewolf. With her graduation approaching, Bella has one more decision to make: life or death. But which is which?

What To Read After Eclipse - Twilight Saga Book 3 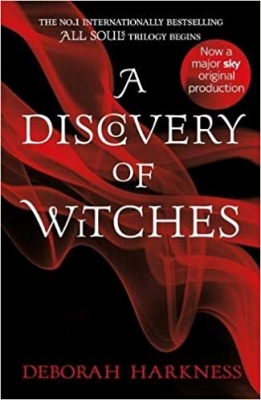 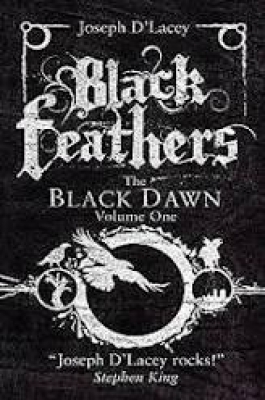 Stephenie Meyer’s life changed dramatically on June 2, 2003. The stay-at-home mother of three young sons woke-up from a dream featuring seemingly real characters that she could not get out of her head. She said 'I stayed in bed, thinking about the dream. Unwillingly, I eventually got up and did the immediate necessities, and then put everything that I possibly could on the back burner and sat down at the computer to write'.   Three months later she finished her first novel, Twilight and it became one of 2005’s most talked about novels and made it on to the ...

View All Books By Stephenie Meyer