A Quiet Belief in Angels

LoveReading Expert Review of A Quiet Belief in Angels

A Quiet Belief in Angels was the breakthrough book for British writer R.J. Ellory, and his particular skill lies in a sprawling, ambitious realisation of American locales – at times reminiscent of the great Stanley Ellin. And like the sardonic American author of The Speciality of the House, Ellory has a taste for the darker recesses of human psychology.

Named the No.1 Mystery of the Year by The Strand Magazine.
Now for something completely different – a small-town setting for a riveting tale, one that grows so that when the eventual horror comes, it fair hits you in the stomach.  It involves the killing of young girls as World War I breaks out in Europe, a period of death and brutality that so affects a young boy that his teacher persuades him to write about his feelings.  We get much depth and emotion which in a crime novel lifts it way above the genre.  I particularly enjoyed this one.

A Quiet Belief in Angels Synopsis

Joseph Vaughan's life has been dogged by tragedy. Growing up in the 1950s, he was at the centre of series of killings of young girls in his small rural community. The girls were taken, assaulted and left horribly mutilated. Barely a teenager himself, Joseph becomes determined to try to protect his community and classmates from the predations of the killer.

Despite banding together with his friends as ' The Guardians', he was powerless to prevent more murders - and no one was ever caught. Only after a full ten years did the nightmare end when the one of his neighbours is found hanging from a rope, with articles from the dead girls around him. Thankfully, the killings finally ceased.

But the past won't stay buried - for it seems that the real murderer still lives and is killing again. And the secret of his identity lies in Joseph's own history...

What To Read After A Quiet Belief in Angels 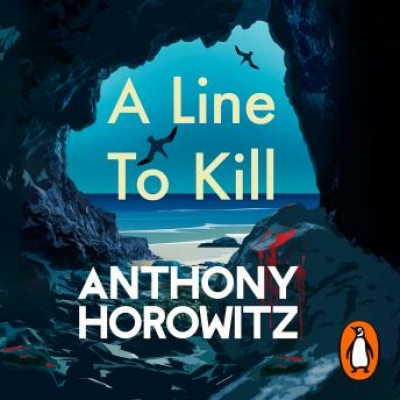 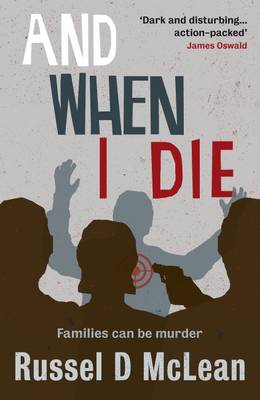 "Once again R.J. Ellory shows off his special talents... This isn't your standard shock and bore serial killer novel. It's an impassioned story of a man's life told in Ellory's distinctive voice, and it confirms his place in the top flight of crime writing." Susanna Yager. Sunday Telegraph

"Each jolt strikes perfectly, and the reader will seek, utterly riveted, this masochistic beating right to the end of the book... This is thriller writing of the very highest order." Matthew Lewin,The Guardian