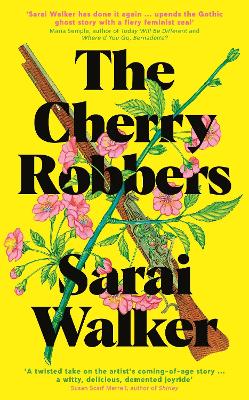 Set in 1950s America, this exceptional, subversive gothic ghost story about escaping despair and entrapment is shot-through with searing feminism, tragic sisterhood, and the luscious language of flowers, poetry, love and death.

Exploring male power, female subjugation, sisterhood, and the romanticisation and demonisation of female mental illness, Sarai Walker’s The Cherry Robbers is an incredible novel. It’s a gothic ghost story, of sorts, in which six sisters are trapped by a curse that means their only way of escaping a miserable life - marriage - condemns them to die.

In 2017, the wealthy, reclusive American artist Sylvia Wren has lived with a new identity for several decades. She was born into the Chapel munitions dynasty as Iris Chapel in 1937. “Our house was paid for by death… That’s how our family made money, after all: war, murder, suicide, animal slaughter. As macabre as it was, the Chapel rifle was nevertheless a treasured American icon”. As Sylvia/Iris relates in her diary, not only was their Victorian “Wedding Cake” house paid for by death, but the Chapel sisters were cursed to suffer a succession of tragic losses.

Living with a distant father and a mentally ill mother who’s haunted by the fact that her mother died in childbirth, the only clear way for the sisters to escape is to marry. But for the Chapel sisters, as predicted by their mother, marriage is a death sentence; the nail in the coffin of their already restricted, subjugated female existence. In the words of one of the sisters, “The embrace of a man doesn’t wake us up, it sends us to sleep, an eternal slumber from which we will never wake”.

Though Iris and her sisters and mother are centre stage through this rich, incendiary novel, it’s the lesser-seen men who pull the strings. As Iris comments, she knew from a young age that “it was often women who suffered the consequences of men’s actions”. With all but one of her sisters dead, Iris makes it her mission to protect them both.

Suffused in poetry and art, and tingling with atmosphere, coming-of-age fever, and potent feminism, this remarkable novel poses a crucial question that sees Iris take action to break the curse: “What’s a life without love?”

The reclusive Sylvia Wren, one of the most important American artists of the past century, has been running from her past for sixty years. Born Iris Chapel, of the Chapel munitions dynasty, second youngest of six sisters, she grew up in a palatial Victorian 'Wedding Cake House' in New England, neglected by her distant father and troubled, haunted mother.

The sisters longed to escape, but the only way out was marriage. Not long after the first Chapel sister walks down the aisle, she dies of mysterious causes, a tragedy that repeats with the second sister, leaving the rest to navigate the wreckage, with heart-wrenching consequences.

The Cherry Robbers is a wonderfully atmospheric, propulsive novel about sisterhood, mortality and forging one's own path.

What To Read After The Cherry Robbers 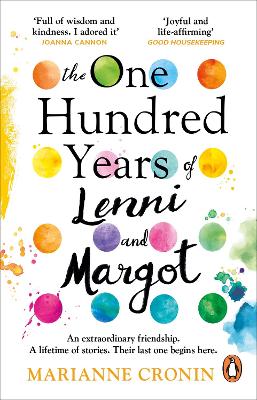 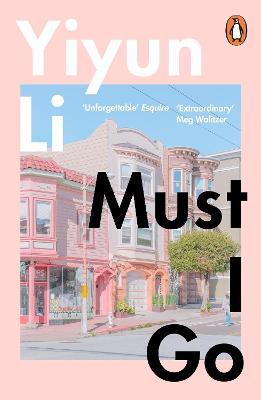 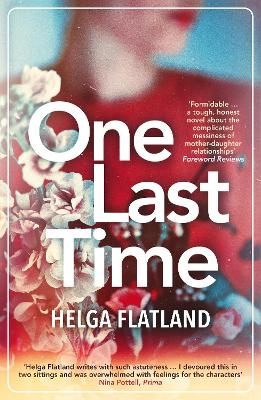 Hooray! Sarai Walker has done it again. With The Cherry Robbers she upends the Gothic ghost story with a fiery feminist zeal. -- Maria Semple, bestselling author of Where'd You Go, Bernadette and Today Will Be Different

Walker's debut novel does something few contemporary writers - whether green or seasoned - have managed to do well: Dietland is a searing feminist manifesto, a hardcore, politically-charged criticism of the unavoidable ills that plague women today. But, guess what? It's also fun. - Bustle

Praise for Dietland: 'If Amy Schumer turned her subversive feminist sketches into a novel, dark on the inside but coated with a glossy, palatable sheen, it would probably look a lot like Dietland - a thrilling, incendiary manifesto disguised as a beach read.' - Entertainment Weekly

This feminist Gothic thriller whisks readers from New Mexico in 2017 to Connecticut in 1950, straight into the bull's-eye of a firearms dynasty. - The New York Times 18 works of fiction to read this spring

View All Books By Sarai Walker