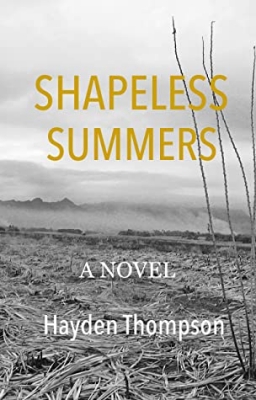 a deeply personal and personable story filled with infectious optimism and hope.

‘Shapeless Summers’ by Hayden Thompson depicts a nomadic middle-aged William Greenwood on a journey of self-discovery. Unlucky in love and seemingly always missing the boat when it comes to lasting long term relationships, the former sea captain travels to the Pacific as a data analyst, finding peace and self-understanding amongst the beautiful islands and its people but not the family and home life he yearns for.

This is a character driven story that maintains hope throughout. Despite missed chances and failed relationships, William still works to regain his happiness following his divorce and look for someone to share his future with. Even as everyone else around him appears to forge ahead and leave him in their wake, with new families and children, Wiliam remains focused on finding contentment in his own way. I found William’s character to be endearing, prone to missed opportunities in his personal life but seemingly not one to wallow despite the pain and loss.

This is an interesting character focused story about one man’s journey of self discovery and a search for a sense of home that takes him around the world. With beautiful and vibrant settings, displayed for the reader in photographs throughout the book, this first-person narrative is a deeply personal and personable story filled with infectious optimism and hope.

Available in eBook and paperback on Amazon.

The novel’s middle-aged protagonist, William Greenwood, leaves his country of England behind and takes work in the South Pacific. Looking for a fresh start, he gives up his longtime career as a sea captain and becomes a data scientist and then a development program manager. Told in a first-person narrative, the book’s story portrays his six years in this region, intertwined with brief home visits, as an expedition in contemporary Pacific Island countries and a journey of self-discovery. He finds a world in which to evolve himself, a world of new learning through various landscapes, characters, social backdrops, and working environments. Amid all, something William seemingly cannot sustain is a solid intimate attachment. He has a broken past marriage and little chance for viable relationships alongside his volatile jobs across several islands.

Shapeless Summers is a tale of love, loss, discovery, and redemption. It illuminates what it is to be a man through Greenwood’s mishaps and struggles to overcome his own adversities in foreign places, and what it means to become a loving human being finding personal happiness.

What To Read After Shapeless Summers 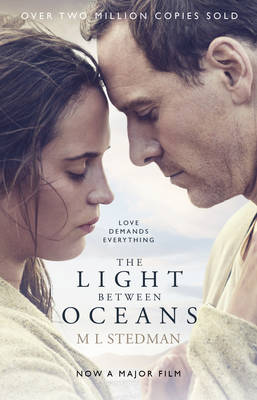 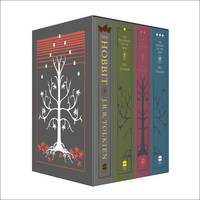 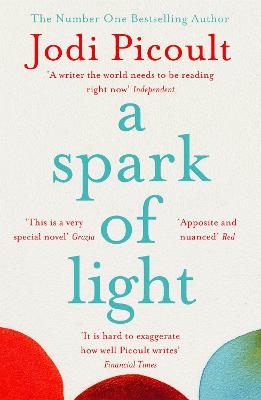