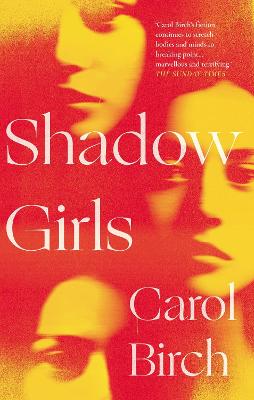 Shadow Girls is a beautifully written coming-of-age novel with ghostly undertones - a haunting read that stayed with me long after I turned the final page.

I loved this atmospheric, coming-of-age novel, with its ghostly and tragic undertones. Shadow Girls explores the fragility and intensity of teenage friendships in the mid-1960s. The book instantly conjured up memories of my own school days in the 1980s – adolescent emotions, rebellious behaviour, first relationships and cliquey peer groups. The characters leapt out of the page, thanks to the stunning, highly descriptive prose and believable dialogue. The first half of the book is a slowburn, building up the tension and feelings of nostalgia; the second half is unsettling and much darker. The supernatural element of the book worked well for me too, sending a chill down my spine, and with an unreliable narrator it was very difficult to know what was real and what wasn't. Shadow Girls is also a beautiful written novel about mental health and the psychological impact of grief. It's a haunting read, and one that stayed with me long after I turned the final page.

Combining psychological suspense with elements of the ghost story, Shadow Girls is a literary exploration of girlhood by the Booker Prize-shortlisted author of Jamrach's Menagerie.

Manchester, 1960s. Sally, a cynical fifteen-year-old schoolgirl, is much too clever for her own good. When partnered with her best friend, Pamela - a mouthy girl who no-one else much likes - Sally finds herself unable to resist the temptation of rebellion. The pair play truant, explore forbidden areas of the old school and - their favourite - torment posh Sylvia Rose, with her pristine uniform and her beautiful voice that wins every singing prize.

One day, Sally ventures (unauthorised, of course) up to the greenhouse on the roof alone. Or at least she thinks she's alone, until she sees Sylvia on the roof too. Sally hurries downstairs, afraid of Sylvia snitching, but Sylvia appears to be there as well.

Amidst the resurgence of ghost stories and superstition among the girls, a tragedy is about to occur, one that will send Sally further and further down an uncanny rabbit hole...

What To Read After Shadow Girls 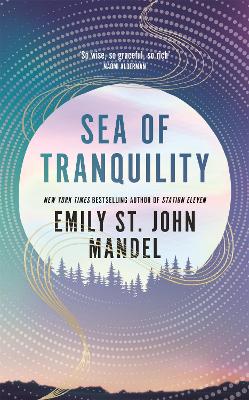 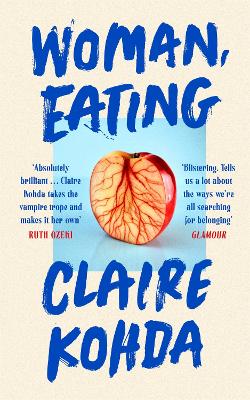 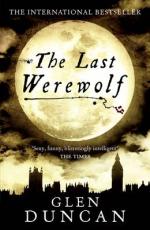 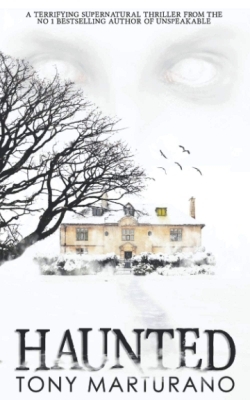 'A terrific evocation of a bygone Manchester girlhood, poignant and creepy by turns, by one of the most under-rated writers in England' -- D.J. Taylor

'Birch is a naturally literary writer who can, with a simple image, evoke the deepest emotion' Guardian.

Carol Birch is the award-winning writer of twelve novels, including Jamrach's Menagerie, which was shortlisted for the Man Booker Prize in 2011. Her first novel, Life in the Palace, won the David Higham Award for Fiction (Best First Novel of the Year), and her second novel, The Fog Line, won the Geoffrey Faber Memorial Prize. Born in Manchester, she now lives in Lancaster.   Author Photo © Johnny Bean

View All Books By Carol Birch