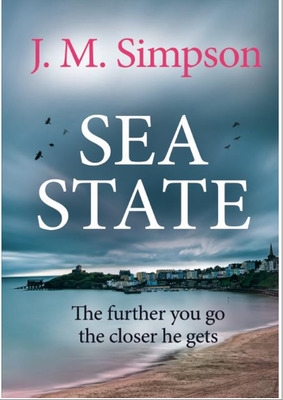 This is a great debut and I'd definitely recommend it to anyone who enjoys thrillers and crime novels that also have a strong focus on relationships.

A well written thriller, set on the coast, that follows the main character as she tries to rebuild her life. The story wasn't what I expected, and the plot twists kept me guessing until the end. This is a great debut and I'd definitely recommend it to anyone who enjoys thrillers and crime novels that also have a strong focus on relationships. The story was a little darker than I'd expected, but never gratuitous, and once I'd settled into the book I found myself really enjoying the writer's style of switching between other character's points of view. I didn't expect the ending, I thought I had sussed it out but I was wrong! Looking forward to the next in the series to find out what happens next for our characters!

Doug Brodie is the skipper of the lifeboat crew in a busy Welsh coastal town. He blames himself for losing two of his closest friends in a bad rescue, when he nearly died himself. He tries to move on through the survivors’ guilt, the physical and mental scars. But as he watches his marriage unravel in front of him, he realises he still has more battles to fight. Jesse Stevens is damaged for life. She joins the crew as the full-time mechanic, to begin again after being brutally beaten, raped and left for dead by her ex-partner, police officer Chris Cherry, now in custody. She has sacrificed everything and everyone she knows to come to a new area, to be safe; to stay safe. The crew are a tight unit, but they welcome Jesse into the fold. Together they risk their lives across a backdrop of rescues: a shipping container full of trafficked people; a youth training group on a burning ship; a drunken stag-weekend boat trip gone wrong; and a search for a missing boy that ends in tragedy. Jesse accepts counselling from psychiatrist Emma Marshall as she struggles to come to terms with her attack. But Emma has a secret: she is the sister of Chris Cherry, and he wants revenge. Chris has blackmailed Emma into using the counselling to make Jesse’s mental state a living nightmare of fear and fragility as she is constantly forced to relive the attack. He wants Jesse to suffer: no-one puts him in prison. Initially Emma complies, but over time she develops obsessive feelings for Jesse. Emma takes action she hopes will ensure her brother is permanently incarcerated so she can keep Jesse for herself. Over time, Jesse and Doug find comfort in each other’s traumatic experience and, with Doug’s marriage now behind him, they develop strong feelings for each other. Jesse’s life is threatened when she is run off a cliff-top road by a mystery vehicle and as she lies at home, recovering and vulnerable, Doug discovers Emma’s true identity and the extent of her obsession with Jesse: Emma’s was the mystery vehicle. Doug races to Jesse’s house but Emma is already there. She manages to evade Doug and the police, but not before having terrified and seriously wounded Jesse. As she flees, she is knocked down by a van. Now, Doug and Jesse think they can relax: Chris is in prison and Emma in hospital. But Emma still has tricks up her sleeve. She escapes and makes her way to Doug’s house, where she sees that Jesse and Doug’s relationship is growing. In a blind rage she sets fire to the house with the lovers inside. The two barely escape death, but Emma perishes in the blaze. For Chris, still on remand, his sister’s death is just a minor inconvenience to his plans. He is determined to make Jesse pay for his suffering in prison. Nothing will stop him finding her and gaining revenge…

What To Read After Sea State 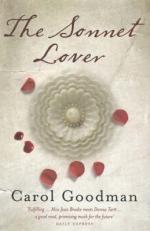 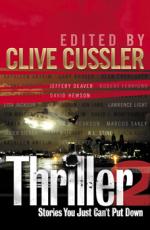 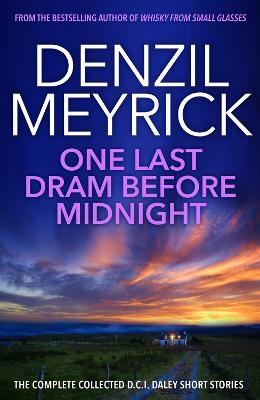