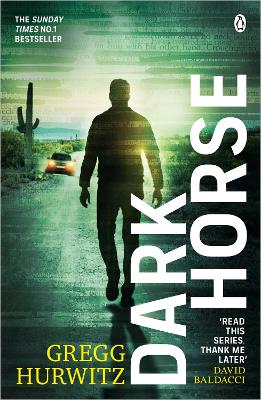 Pre-order the electrifying new adventure in the Sunday Times bestselling series - in which Orphan X faces his most challenging mission ever . . .

Evan Smoak: former off-the-books assassin - code name Orphan X. His world is divided into those who deserve his help and those who've brought his singular brand of justice upon themselves.

A desperate father reaches out. His teenage daughter Anjelina has been kidnapped by a brutal criminal cartel and spirited over the border into Mexico. And while money is no object, Evan soon realises that his prospective client's past is as clouded and compromised as his own.

If Evan is going to put his life on the line to rescue Anjelina, he must first decide whether he can act on behalf of a bad man. And even then, up against the men who are holding his daughter, there will be no guarantee of success ...

Praise for the Orphan X Series -

A stellar series, and the stories get better with each instalment. [Evan Smoak is] the man you want in your corner when justice is needed - Daily Mail

Orphan X blows the doors off most thrillers I've read and catapults the readers on a cat-and-mouse that feels like a missile launch. Read this book. You will thank me later -- David Baldacci - -

In terms of plot, characters, suspense and innovation, Orphan X is outstanding . . . I've always thought that one reason for Tom Clancy's success was the endless detail he provided about military hardware, and that the James Bond novels benefited from the loving attention Ian Fleming devoted to the martinis, expensive cars and gorgeous women he so admired. Hurwitz outdoes both writers . . . Orphan X is a smart, stylish, state-of-the-art thriller. It's also the start of a series, one that might give Lee Child's Jack Reacher books a run for their money - Washington Post

Don't miss this one - Booklist

More About Gregg Hurwitz
Add To Wishlist
Buy from our bookstore and 25% of the cover price will be given to a school of your choice to buy more books. 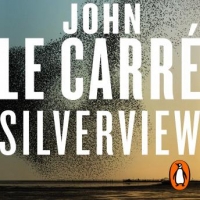 What About the Girl?

Three in A Bed The Shady World of the Tabloids. Sex. Spies. Entrapment.