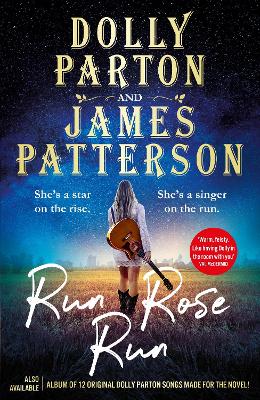 From America's most beloved superstar and its greatest storyteller - a thriller about a young singer-songwriter on the rise and on the run, and determined to do whatever it takes to survive.

Every song tells a story.

She's a star on the rise, singing about the hard life behind her.

She's also on the run. Find a future, lose a past.

Nashville is where she's come to claim her destiny. It's also where the darkness she's fled might find her. And destroy her.

Run, Rose, Run is a novel glittering with danger and desire - a story that only America's #1 beloved entertainer and its #1 bestselling author could have created.

Also available: an album of 12 original Dolly Parton songs made for the novel!

What To Read After Run, Rose, Run 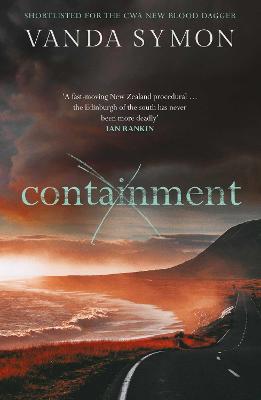 No one gets this big without natural storytelling talent - which is what Jim has, in spades. -- LEE CHILD, bestselling author of the Jack Reacher series

Patterson boils a scene down to a single, telling detail, the element that defines a character or moves a plot along. It's what fires off the movie projector in the reader's mind. -- MICHAEL CONNELLY

James Patterson is the boss. End of. -- IAN RANKIN, bestselling author of the Inspector Rebus series

James Patterson is the gold standard by which all others are judged. -- STEVE BERRY, bestselling author of the Colton Malone series

Patterson is in a class by himself. -- VANITY FAIR