Confessions of the Fox 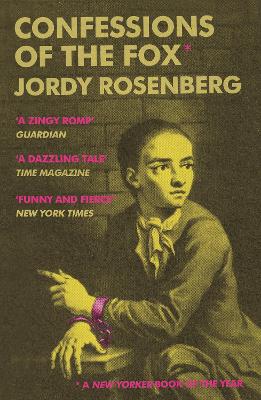 Confessions of the Fox Synopsis

Jack Sheppard - a transgender carpenter's apprentice - has fled his master's house to become a notorious prison break artist, and Bess Khan has escaped the draining of the fenlands to become a revolutionary mastermind. Together, they find themselves at the center of a web of corruption leading back to the dreaded Thief-Catcher General ...

...Or so we are told in a mysterious manuscript unearthed by one Professor R. Voth. Voth traces the origins and authenticity of the manuscript as Jack and Bess trace the connections between the bowels of Newgate Prison and the dissection chambers of the Royal College, in a bawdy collision of a novel about gender, love, and liberation.

SHORTLISTED FOR THE CENTER FOR FICTION FIRST NOVEL PRIZE

What To Read After Confessions of the Fox 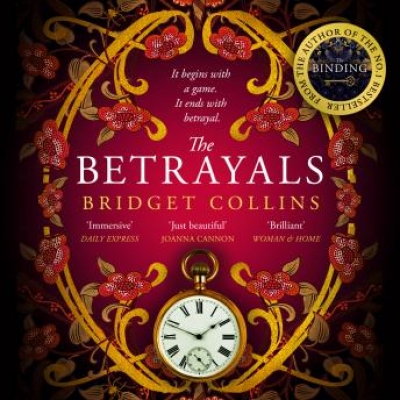 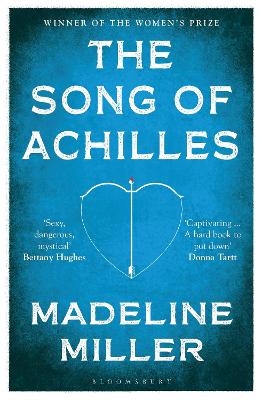 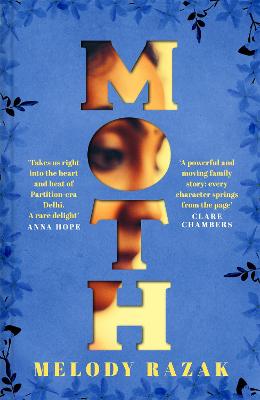 Jordy Rosenberg is a total original - part scamp, part genius - who has written a rollicking page-turner of a first novel. Hang on for the ride. - Maggie Nelson, author of 'The Argonauts'

An extraordinary and brilliant work... At once a queer love story, a history of horrors, and a thrilling page-turner. - China Mieville, author of 'The City and the City'

Confessions of the Fox is so goddamned good. Reading it was like an out-of-body experience. I want to run through the streets screaming about it. It should be in the personal canon of every queer and non-cis person. Read it. - Carmen Maria Machado, author of 'Her Body and Other Parties'

A cunning metafiction... An action-adventure tale with postmodern flourishes; an academic comedy spliced with period erotica; an intimate meditation on belonging that doubles as a political proof. - New Yorker

Hot damn! Jordy Rosenberg is one of the finest new talents I've seen in many years, and Confessions of the Fox is a startlingly good debut novel. - Victor LaValle, author of 'The Changeling'

An astonishing, bawdy, dazzling triumph of a book. - Kelly Link, author of 'Get in Trouble'

A genre-bending, high-octane thrill from beginning to end... I couldn't put it down. - Lidia Yuknavitch, author of 'Book of Joan'

This novel is fantastically engaged with the dark, the smelly, the wild and the cool. - Eileen Myles, author of 'Chelsea Girls'

An intellectual thrill-ride, a queer historical romance, and the sexiest book I've read in a long, long time. It is everything I want in a novel and maybe out of life itself. - Melissa Febos, author of 'Whip Smart'

Beauty and violence go together; and what it is to live and practice that entanglement, under the duress of the cops in our streets and in our heads, is what Confessions of the Fox shows with lively, sexy brilliance. - Fred Moten, author of 'Black and Blur'

This story is charming and the characters endearing from start to finish. Fascinating and above all magical. - Yas Necati, Independent

A revelation: a book that allows queer and trans characters - and readers - to experience something new. - Time

Debut novelist Jordy Rosenberg hits the ground with confidence and verve... Rosenberg has established himself here as an important new voice. - The Observer

Looking to get lost in a big, juicy historical novel? Look no further. Jordy Rosenberg's debut tracks the Bonnie and Clyde of 18th-century London and the academic who's obsessed with reading and heavily annotating an account of their lives... A delight. - Vulture

Resonant of George Saunders, of Nikolai Gogol, and of nothing that's ever been written before, professor of literature and queer/trans theory Rosenberg's debut is a triumph. - Booklist Online

At once a glee-inducing caper, a touching love story and a deadly serious critique of colonialism and the prison-industrial complex. The result is a richly allusive and emotionally profound. - Brixton Review

It's hot as fuck, said the friend who handed me Confessions of the Fox, a faux-memoir set in eighteenth-century London. I was a little sceptical. After all, this was Jordy Rosenberg's first novel. A queer theorist and historian of this period, he has re-written an eighteenth-century life from a trans perspective - a fool's errand, murmured the cynic in me, to claim a world dominated by heteropatriarchy. Yet I found that as well as being hot as fuck, it was also something of a masterpiece. - White Review

View All Books By Jordy Rosenberg