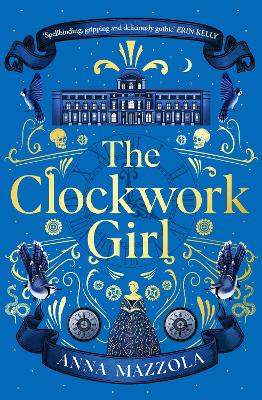 "Balancing a razor-sharp wire between greed and privilege, liberty and opportunity, this is a breathtaking, chilling, and vividly evocative historical tale. "

Hugely provocative, powerful, and suffused with a stinging, haunting beauty, The Clockwork Girl thoroughly deserves its inclusion as a LoveReading Star Book. Set in Paris during 1750, Madeleine is tasked with discovering the truth about a clockmaker who designs mechanical objects that appear to come to life. Three women sit centre stage, all from different backgrounds, yet struggling to survive in a male dominated world.Oh my word, from the very beginning this made me flinch, unapologetically raw and intense the words burrowed their way inside me. Anna Mazzola really is the most gifted storyteller, I was taken captive as I read, consumed by the fierce thrilling plot and the characters who invaded, and still remain in my mind. I loved the sharp edge of the unreal I found myself hovering over, the insinuations and suggestions that allowed my thoughts to run riot. While the spellbinding clockworks danced eerily featherlight in their own world, the reality of the time created a layer of foreboding that sat glowering, waiting, ready. As it soared into chilling evocative life in front of my eyes I fell in love with this tale. I just had to include The Clockwork Girl as a Liz Pick of the Month, it’s an entirely and gloriously captivating stunner of a read.

In the midst of an icy winter, as birds fall frozen from the sky, chambermaid Madeleine Chastel arrives at the home of the city's celebrated clockmaker and his clever, unworldly daughter.

Madeleine is hiding a dark past, and a dangerous purpose: to discover the truth of the clockmaker's experiments and record his every move, in exchange for her own chance of freedom.

For as children quietly vanish from the Parisian streets, rumours are swirling that the clockmaker's intricate mechanical creations, bejewelled birds and silver spiders, are more than they seem.

And soon Madeleine fears that she has stumbled upon an even greater conspiracy. One which might reach to the very heart of Versailles... A intoxicating story of obsession, illusion and the price of freedom.

'Instantly draws you in, immersing the reader in a Paris of filth and greed, money and sin' Laura Shepherd-Robinson

Anna Mazzola is a criminal justice solicitor, based in London. Whilst The Unseeing is her debut, it has won awards including the Brixton Bookjam Debut Novel competition and she came runner up in the 2014 Grazia First Chapter competition judged by Sarah Waters.

More About Anna Mazzola
Add To Wishlist
Buy from our bookstore and 25% of the cover price will be given to a school of your choice to buy more books. 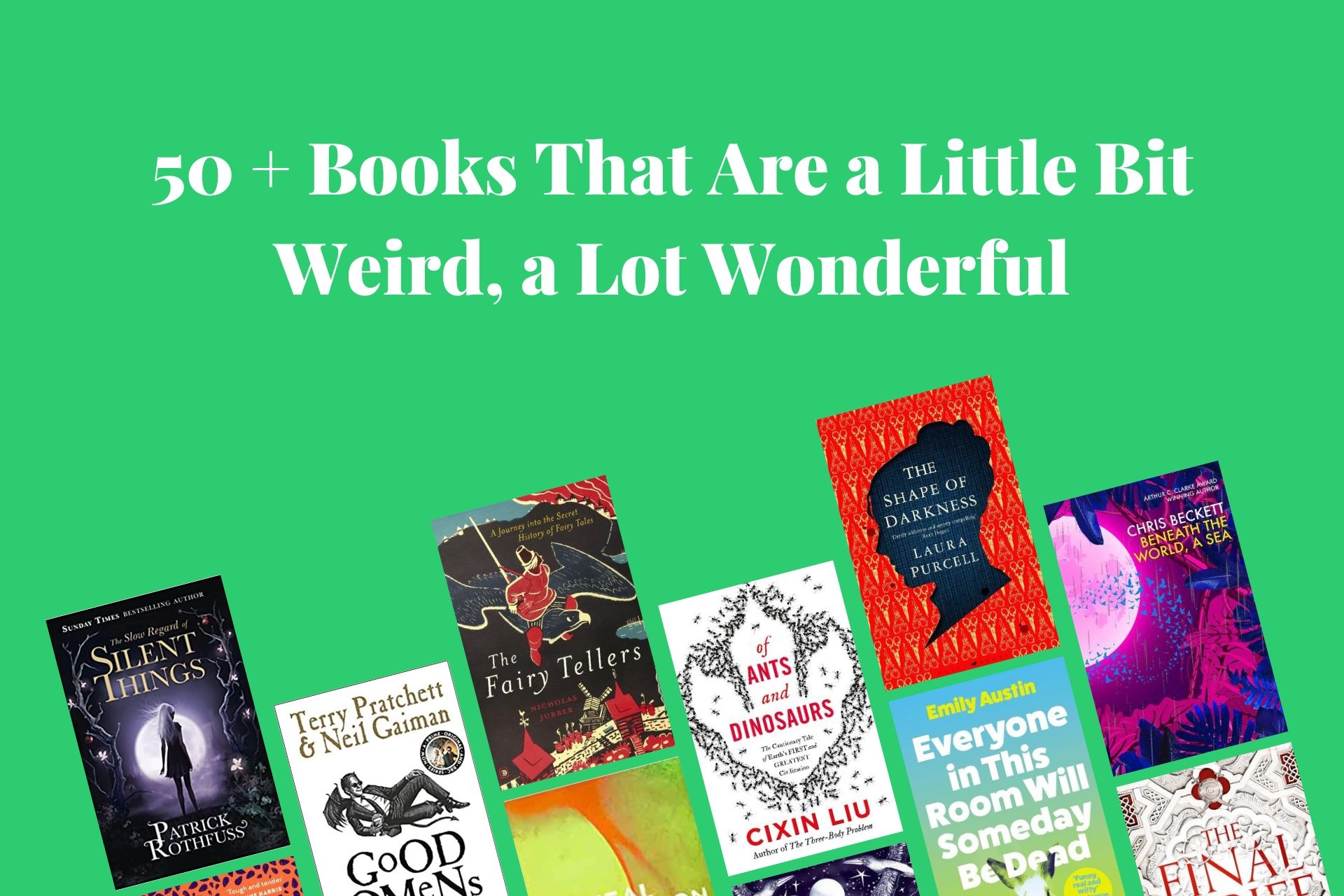 The Outcasts of Time

The Final Revival of Opal & Nev

The House of Fortune