A Black Boy at Eton

A Black Boy at Eton Synopsis

'The story [Onyeama] had to tell was so gripping and shocking, it wouldn't let me go . . . A remarkably well-written memoir.' Bernardine Evaristo, from the Introduction

Dillibe was the second black boy to study at Eton - joining in 1965 - and the first to complete his education there. Written at just 21, this is a deeply personal, revelatory account of the racism he endured during his time as a student at the prestigious institution. He tells in vivid detail of his own background as the son of a Nigerian judge at the International Court of Justice at The Hague, of his arrival at the school, of the curriculum, of his reception by other boys (and masters), and of his punishments. He tells, too, of the cruel racial prejudice and his reactions to it, and of the alienation and stereotyping he faced at such a young age. A Black Boy at Eton is a searing, ground-breaking book displaying the deep psychological effects of colonialism and racism.

A title in the Black Britain: Writing Back series - selected by Booker Prize-winning author Bernardine Evaristo, this series rediscovers and celebrates pioneering books depicting black Britain that remap the nation.

What To Read After A Black Boy at Eton 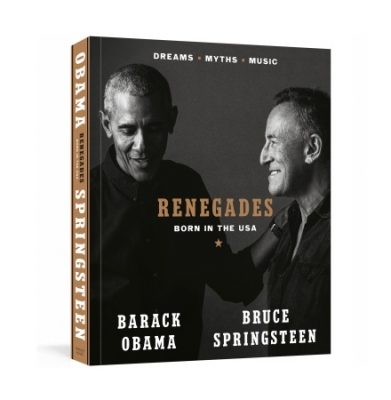 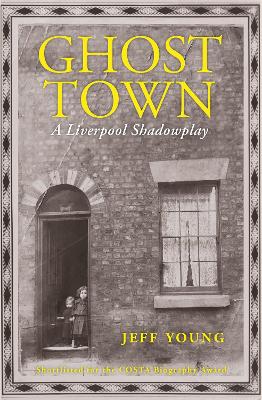 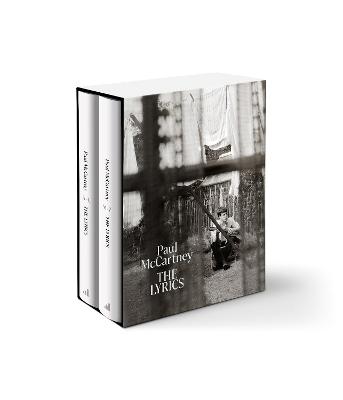 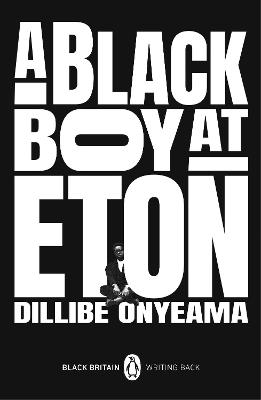