The Ruin of All Witches

LoveReading Expert Review of The Ruin of All Witches

Take a walk into the past in this compelling, readable and thought-provoking book that examines the history of a witch-hunt in 1651.

Oh my, The Ruin of All Witches is absolutely fascinating! Detailing the witch-hunting that took place in a frontier town in Massachusetts during 1651, this is a darkly enthralling read. The author describes it as a historical reconstruction rather than a novel. Written using historical documentation including court records, sermons, letters, diaries, deeds, and wills, this dual sense of story and history ensures a deeper awareness. It begins almost as a fairytale would, the style of writing placed me in time and location. I was able to look around and soak up the atmosphere. I felt a connection to the place and people, could reach a level of appreciation for thoughts and feelings. Examining small details, looking behind fears, beyond survival, makes this an accessible and thought-provoking read. The maps help plant the location, the Sources and Methods detailed at the back confirm the thought process behind this book. Malcolm Gaskill is a leading expert in the history of witchcraft and his knowledge and research shows. The Ruin of All Witches is a vivid, captivating and intriguing walk into the past and I’ve chosen it as a Liz Robinson Pick of the Month.

The Ruin of All Witches Synopsis

In the frontier town of Springfield in 1651, peculiar things begin to happen. Precious food spoils, livestock ails and property vanishes. People suffer fits and are plagued by strange visions and dreams. Children sicken and die. As tensions rise, rumours spread of witches and heretics, and the community becomes tangled in a web of spite, distrust and denunciation. The finger of suspicion falls on a young couple struggling to make a home and feed their children: Hugh Parsons the irascible brickmaker and his troubled wife, Mary. It will be their downfall.

The Ruin of All Witches tells the dark, real-life folktale of witch-hunting in a remote Massachusetts plantation. These were the turbulent beginnings of colonial America, when English settlers' dreams of love and liberty, of founding a 'city on a hill', gave way to paranoia and terror, enmity and rage. Drawing on uniquely rich, previously neglected source material, Malcolm Gaskill brings to life a New World existence steeped in the divine and the diabolic, in curses and enchantments, and precariously balanced between life and death.

Through the gripping micro-history of a family tragedy, we glimpse an entire society caught in agonized transition between supernatural obsessions and the age of enlightenment. We see, in short, the birth of the modern world.

What To Read After The Ruin of All Witches 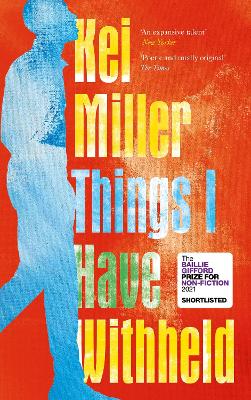 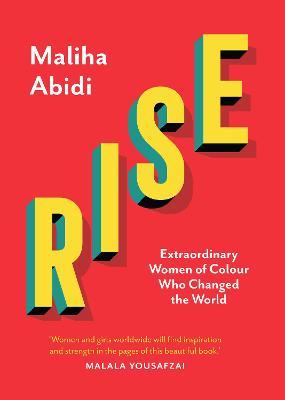 Malcolm Gaskill shows us with filmic vividness the daily life of the riven, marginal community of Springfield, where settlers from a far country dwell on the edge of the unknown. His attention to their plight - material, psychological, spiritual - goes far to explain, though not explain away, the alien beliefs of a fragile, beleaguered community, torn between the old world and the new. The clarity of his thought and his writing, his insight, and the immediacy of the telling, combine to make this the best and most enjoyable kind of history writing. Malcolm Gaskill goes to meet the past on its own terms and in its own place, and the result is thought-provoking and absorbing. -- Hilary Mantel

PRAISE FOR WITCHFINDERS: 'A brilliant new study ... In the vivid three-dimensionality of its dramatis personae, the eloquence of its writing, and the richness of its evocations of vanished worlds of landscape and belief ... Gaskill displays a masterly wizardry all his own.' -- John Adamson - Sunday Telegraph

A fine achievement. Gaskill has scoured the archives for every scrap of surviving evidence and presented his findings in an intelligent, meticulously documented, and highly readable way . . . As persuasive an account of the whole grisly episode as we are ever likely to get. -- Keith Thomas - New York Review of Books

PRAISE FOR BETWEEN TWO WORLDS: 'A work of extraordinary scholarship. It captures the spirit of adventure and courage of the first settlers but also shows how high ideals were transformed by the harsh realities of life.' -- Rachel Trethewey - Independent

A beautifully written, sweeping and yet fine-grained account . . . There are many fine books on migration to America, and this deserves a foremost place among them. -- Donald M. MacRaild - Times Higher Education 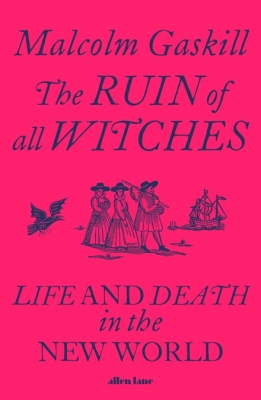 View All Books By Malcolm Gaskill