The Tenets in the Tattoos

Part of the The King's Swordsman Series

LoveReading Expert Review of The Tenets in the Tattoos

I think this is a strong new fantasy title and would be interested in reading the rest of the series.

‘The Tenets in the Tattoos’ by Becky James is the first in an ambitious YA Fantasy series. In a world where everyone has a soulmate, another person who compliments and completes them, though not necessarily in a romantic sense. Thorrn has lived for a lot longer than most without finding his. When he does, he must not only learn to accept her but then work together with a collection of unlikely allies to save the kingdom. With secrets, revelations and plot twists along the way, ‘The Tenets in the Tattoos’ is certainly an action-packed adventure. I enjoyed this book, I liked the characters and found the unfamiliar descriptions of familiar things and places (trying to be vague to avoid spoilers) laugh out loud funny. The storyline is ambitious in its scope and really is one for fans of fantasy and science fiction, with multiple tropes all utilised to great effect as Thorrn and Evyn’s path unfolds. I liked Thorrn as a character, he’s arrogant enough in the beginning to not be particularly likeable, but not too arrogant that his work to earn forgiveness for his behaviour rings false. Each character is multi-dimensional and have their own skills that are utilised in the more tense parts of the plot. I think this is a strong new fantasy title and would be interested in reading the rest of the series.

The Tenets in the Tattoos Synopsis

Breaking the tenets of Special Forces means one thing. Death. Thorrn is an accomplished swordsman desperate for his promotion. But when the king orders that he hand over a girl from the fabled lost realm of Earth, Thorrn’s soul companion, Thorrn struggles to obey. If he doesn’t bow to the king’s wishes, he will be executed. Aubin is sick of being an apothecary. Unable to defeat death, chafing at injustices piled on him, he’s ready to quit. But when he sees someone in distress and realises he could help, he is confronted with a life-changing choice – he will have to commit treason to remedy this. Working together, the swordsman and the apothecarist come up with an unlikely plan. Only if they trust each other and put their egos aside can they defeat their common enemy. But do they even have a common enemy, and can the apothecarist be trusted at all…? A swordsman, an apothecarist, a shy librarian (“I’m beginning to think being underestimated is kind of my superpower”), and a powerful mage. Only they can save the kingdom. A page-turning new adventure awaits from a fresh voice in fantasy. Contains twinned souls with a twist, enemies to inseparable friends, coming of age, learning to accept yourself and others, some epic swordfights, and a smattering of romance.

What To Read After The Tenets in the Tattoos 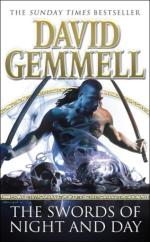 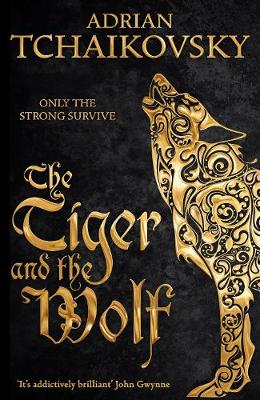 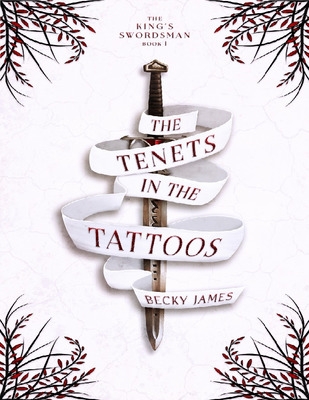