Seduction, secrets, duplicity and power play - this exceptional novella reimagines a true story of murder in the court of Mary, Queen of Scots, with style, charisma and page-turning prowess.

At once historically evocative and infused with the rapier-sharp universality of basic drives and emotions (love, lust, envy and revenge), Denise Mina’s Rizzio is an immensely engaging novella. Wise, inventive and un-put-down-able, it’s a riveting read-in-one-sitting road-trip through a shadowy episode in Scottish history.

It’s 1566 and Mary, Queen of Scots, is six months pregnant, unaware that her Palace of Holyrood is surrounded by an army intent on murdering her private secretary and confidante, handsome, charismatic David Rizzio. And all this was arranged by Mary’s husband, Lord Darnley who, intoxicated, relishes “thinking about how sorry they’ll all be when he is king, they’ll all be sorry then. He’ll see they are". Recounting the events of a fateful, bloody night, Mina’s present tense narrative is delivered with verve, taut dexterity and atmosphere, with a powerfully palpable sense of mounting tension.

FROM THE AWARD-WINNING DENISE MINA COMES A RADICAL NEW TAKE ON ONE OF THE DARKEST EPISODES IN SCOTTISH HISTORY - THE BLOODY MURDER OF DAVID RIZZIO.

This breathtakingly tense work is a tale of sex, seduction, secrets and lies, one that looks at history through a modern lens and explores the lengths that men - and women - will go to in the search for love and power.

It's Saturday evening, 9 March 1566, and Mary, Queen of Scots, is six months pregnant. She's hosting a supper party. Outside, Edinburgh is bustling. It's full of the Great and the Good and the Idiot Sons of the Rich, here for a Parliament that will take Scotland by the shoulders and turn it from England to face Europe.

Mary doesn't know that her Palace is surrounded - that, right now, an army of men is creeping upstairs to her chamber. They're coming to murder David Rizzio, her friend and secretary, the handsome Italian man who is smiling across the table at her. Mary's husband wants it done in front of her and he wants her to watch it done ...

What To Read After Rizzio: Darkland Tales 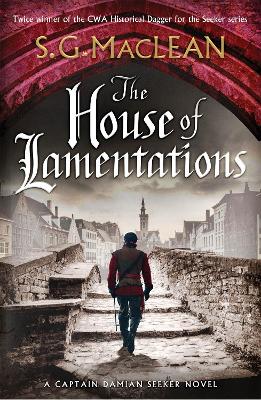 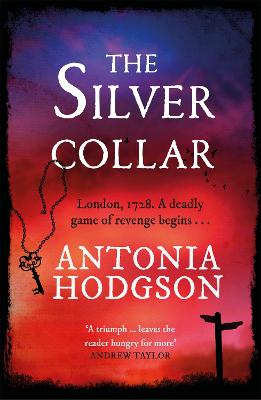 'The cream of the crop, an author who pushes the crime novel in new and exciting directions' -- Ian Rankin

'Denise Mina brilliantly manages to be funny, heart-wrenching, gut-punching and addictive all at once' -- Nicci French

One of the most talented, most daring, most humane writers of the past twenty years, an artist whose thrillers d'ouble as bracing moral inquiries' -- A. J. Finn

'a writer of huge skill and inventiveness who blends tense, well-crafted crime fiction with social conscience and historical weight' - The Bookseller

'Bestseller Mina vividly recreates a gruesome episode from the Tudor era in this searing novella set mostly over the course of a single day, Mar. 9, 1566. Mina interjects well-wrought characterizations; this superior historical thriller reads like a real-life episode of Game of Thrones' - Publishers Weekly (starred) 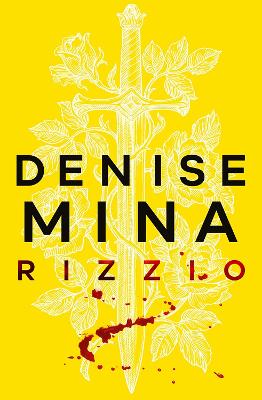 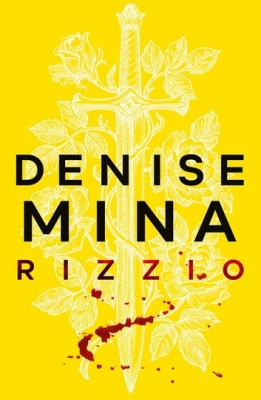