LoveReading Expert Review of The Letter

A heart-breaking tale of family and loss, set against the backdrop of a WWII and a war torn Germany. The author’s knowledge of the war shines through in this novel, from the horrifying details of the frontline as experienced by Franz, to the heart-aching wait for families left behind hoping to see their loved ones again.

‘The Letter’ by Barry Cole follows Franz Mayer, a sergeant in the German army struggling to survive on the Eastern Front and on the way home to his family before braving the threat of war once more. Throughout the novel there’s great characterisation, even for the characters we meet for a brief time, the author makes sure they are rounded out. It’s subtle enough to not detract from the plot, but clear enough to hammer home that despite the broad descriptions of war - the country vs country commentary - the reality involves countless unique and complex individuals. This style of writing made ‘The Letter’ feel even more poignant and emotive to me. Combined with the detailed descriptions of the horrors witnessed and the poverty endured, ‘The Letter’ is a powerful story, that emphasises the loss and pain experienced on all sides. There are moments of hope scattered throughout, and I found Wolfgang in particular helped to bring some levity to the story during the times we spend with Hannah.

This was a fascinating historical war drama. There’s twists and changes that keep you turning the pages, hoping for a positive outcome, but never certain. I think that the author has succeeded in delivering an emotional and immersive story. ‘The Letter’ is a compelling and brilliant look at loss, at family and at the personal costs of war.

Having survived the hell of Stalingrad and two years of bitter fighting on the Eastern Front, Sergeant Franz Mayer found he was now a deserter. Not by choice, it had to be said but a reality nevertheless. Faced with the prospect of an SS firing squad, convinced that the war was in its final death throes his only hope lay in returning home.

If fate had condemned him it now came to his rescue and aided by an elderly couple who had lost their only son in the war, he was able to return to his family. But fate hadn’t finished with him just yet.

It was purely by chance that the convoy of lorries’ passed through the village but it changed everything. Plagued by his conscience after what he had witnessed, Franz knew there was only one thing left to do. He must return to the war. But before leaving he wrote a letter to the old couple who had saved his life, asking his wife to post it should he not return. A letter that would unwittingly unite the two families and give them the strength to face the hardships which lay ahead in their war-ravaged country. 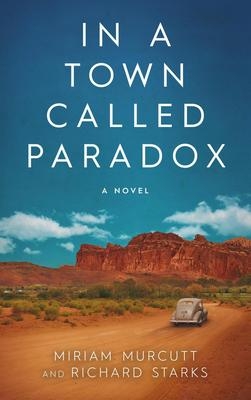 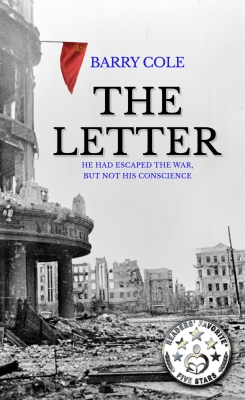 View All Books By Barry Cole