An English Doctor in Japan

LoveReading Expert Review of An English Doctor in Japan

It is clear that the three month stint of paediatric training which Dr. Gabriel Symonds undertook in Tokyo during his student days, laid the foundation for his lifelong love for Japan, where he still lives since his retirement in 2014.

Following five years of medical studies at Bart's Hospital, the author became a junior doctor at another London hospital then decided to specialise in general practice which involved further training. Working as an NHS GP in London for 14 years provided much material for the book, not all of which is wholesome or pleasant reading. Critical of some of his fellow practitioners mainly for the over-prescribing of antibiotics and simply not listening to their patients, some of the case studies raise disturbing issues.

In 1984, Dr. Symonds was offered a post in a large private clinic in Tokyo serving the ex-pat community but finding the standards there left much to be desired, he applied for and was subsequently, in 1992, granted permission to open his own practice, the Tokyo British Clinic. Many more case studies fill the second half of the book, highlighting some good practice but mainly the failings in the Japanese health system, as perceived by the author. His particular beefs include circumcision, neo-natal and end of life care.

Although judgemental, this work is a fascinating insight into the workings of both the NHS and the health provision in Japan and the very many case studies are sometimes amusing, sometimes shocking but always interesting and thought-provoking.

An English Doctor in Japan Synopsis

This entertaining memoir takes the reader at pace through Dr Gabriel Symonds’s unusual career as an English doctor in Japan, but there is much to his story before he got there: hitch-hiking to India on leaving school, disturbing incidents in the dissecting room at medical school, the antics of an eccentric bisexual fellow student, trials of life as a junior hospital doctor, attack by a drunken Irish colleague, and work in ‘heartsink’ general practices in deprived areas of London.

Life in Japan is equally eventful, and includes encounters with incompetent physicians and a Japanese surgeon known as ‘the butcher’. This is contrasted with the ‘ideal’ practice he eventually set up, the Tokyo British Clinic, where we meet a host of colourful characters: minor royalty, a clutch of ambassadors, visiting pop singers, and a famous pianist—as well as many ordinary patients with extraordinary stories.

Although it may raise a few hackles, he does not shy away from discussing controversial issues such as circumcision, female genital mutilation, and his critical observations on terminal care in Japanese hospitals. 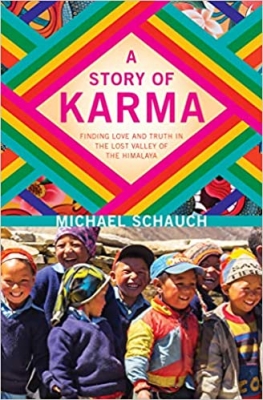 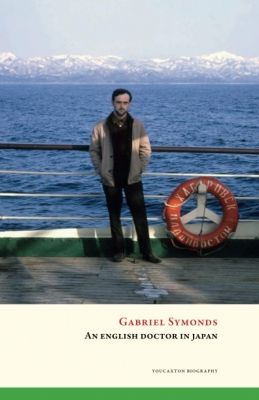