LoveReading View on Not Now Bernard

January 2010 LoveReading4Kids Guest Editor Sophie Mckenzie on Not Now Bernard by David McKee   'This dark, rather depressing picture book opened my eyes to what was possible with children's writing. Adults often assume kids should be protected from what scares or threatens them in literature, but Not now, Bernard, helped me to realise that nothing needs to be taboo - its all in how you treat the material.'

Chosen by Michael Rosen. An Andersen classic, this well-loved picture book story is about parents too preoccupied to notice their own child! They are so busy doing their own thing, that a monster can eat Bernard's dinner, break his toys, and even eat Bernard, without being noticed! An hilarious cautionary tale.

This is the story of Bernard, whose parents are too busy to understand that there is a monster in the garden... and one that wants to eat him! 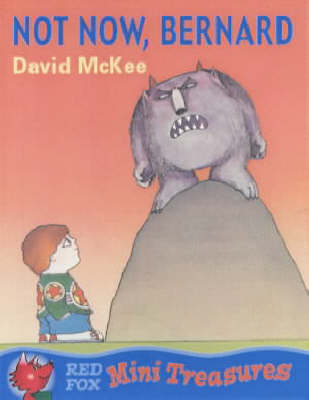 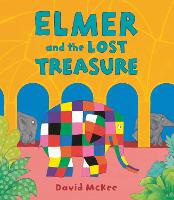 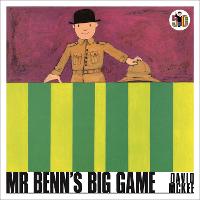 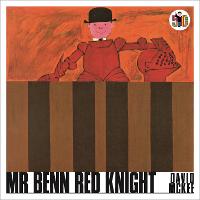 View All Books By David McKee