Catt Out of the Bag

LoveReading Expert Review of Catt Out of the Bag

A treat of a mystery novel awaits the reader after a man disappears from a group of carol singers on a cold December evening.

This reissue of a classic mystery originally published in 1939 sparkles with wonderfully wry humour and the energy of the time. John Rutherford finds himself puzzling the mysterious disappearance of a man from an evening of carol singing. The novel begins with: “A rather curious thing happened during the evening of Sunday, the 21st of December”. John narrates, and within a few paragraphs had me chuckling in appreciation. As John investigates it becomes clear that the darkest of deeds may have been committed, and he reports the case to Inspector Charlton. Clifford Witting wrote 16 novels between 1937 and 1964, Catt Out of the Bag is the fourth involving Inspector Harry Charlton, yet you can quite happily read this as a standalone. I found myself completely wrapped up in the era, and thoroughly enjoyed the lively wit. Sitting as it does within the ‘Golden Age’ of mystery writing Catt Out of the Bag really is a perfect Christmas Mystery.

Catt Out of the Bag Synopsis

How, where and why did a man disappear from a group of carol singers on that cold December night in Paulsfield? It hardly seemed likely that he had absconded with the collecting box. But the more that Inspector Charlton found out about the missing person, the less certain he became that he would find him alive...

Catt Out of the Bag appeared first in 1939, one of sixteen novels that the author wrote between 1937 and 1964. Catt has a delightful traditional Christmas setting, is full of humour and will be a must for all fans of classic detective fiction.

Witting is now very collectible and is seen as one of the most talented writers of the "Golden Age" of crime novels.

What To Read After Catt Out of the Bag 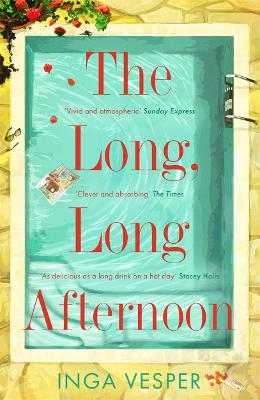 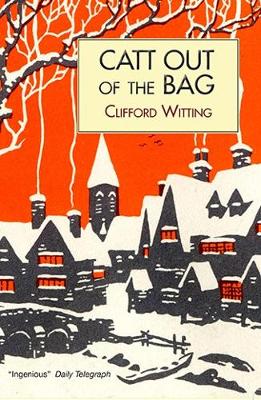 View All Books By Clifford Witting