Uprising is a fantasy story that drops you right into the action. I was intrigued at the start of Osei’s quest and was eager to know what happened. There are a number of questions raised in the plot, Osei’s heritage, Kai’s past to name just two, and so I was encouraged to read on and find out more. As more is discovered about Osei and her new Samurai friends, the tension builds towards a dramatic conclusion and a darker web of enemies that will need to be defeated.

There are a few clunky areas that could do with some more editing and there are some sections that brought me out of the story slightly. Moments that made me think that’s not something a person would say (or perhaps I’ve just not met the person that would) and maybe there’s an opportunity to rephrase and make some of the narrative sound more natural. Saying that, neither point really stopped me from enjoying the story.

In all, I liked Uprising. I found the characterisation good and each character's voice was distinct. I would have liked to learn more about Osei’s past with Ryu earlier on in the book but I think that there is plenty of story to come in future books and lots of time to learn more about this world and the rest of the Samurais' quest. I would recommend this book to fans of fantasy with lots of twists and turns.

In feudal Japan, life as a commoner is hard. Bandits are stealing what very little the people have. Samurai clans are warring amongst themselves, not giving a care to the homes they use as their battlegrounds. In the city of Kyoto, a tyrant by the name of Tenshin Yamata rules with a merciless army. People are taught to fear samurai, and live in isolation to escape witnessing first hand what they are capable of. In a village beyond the mountains, Osei lives her uneventful life as a farm girl. An unforseen attack turns the village's festival into a riot, forcing Osei into the mountains. It is here that she crosses paths with a powerful samurai. Despite the stories she grew up with, Osei follows him through the fog. The question is constantly on her mind as she follows. Will her curiosity end her life, or will it open her eyes to a world beyond her imagination? 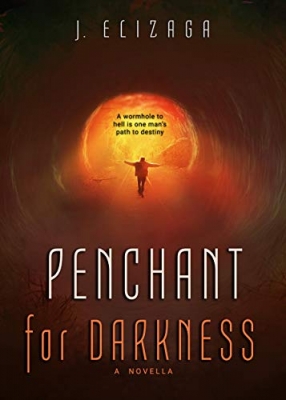 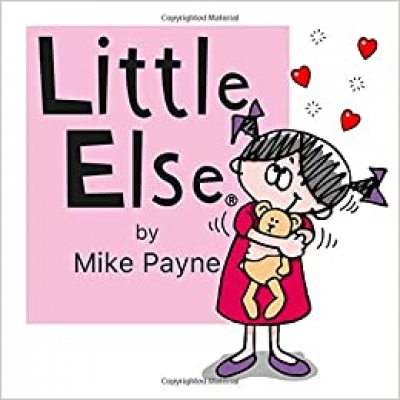 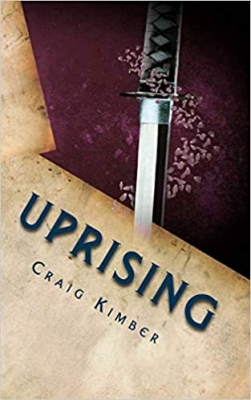