LoveReading Expert Review of The Boy from the Woods

Pure reading entertainment from one of the masters of storytelling, a whole steaming heap of trouble hits when a teenage girl goes missing.

A classically fabulous action-packed read from a master storyteller. When a teenager goes missing a famous criminal attorney and a former solider and security expert find themselves involved in the hunt to find her. This is a standalone novel (or fingers crossed could even be the start to a new series), though you may note it does contain a character from elsewhere. I adore Harlan Coben’s novels, you can throw yourself in and allow the world he creates to consume you. Here a seemingly simple premise spins into one heck of a mind-twisting knock-out selection of sub plots. The storyline builds, opening up pathways you had no idea were in front of you. There are a range of interesting characters on offer, from the wonderful Hester Crimstein (yes she’s back and I seriously want her in my life) to the straightforward yet enigmatic Wilde. Even with all the characters and multiple threads, I can hand on heart say that I didn’t lose my way, or wonder who was who. I just sat and soaked up the atmosphere and believed in the story. The Boy in the Woods is pure reading entertainment, and I’ve chosen it as one of my Liz Picks of the Month.

The Boy from the Woods Synopsis

Thirty years ago, a child was found in the New Jersey backwoods.

He had been living a feral existence, with no memory of how he got there or even who he is. Everyone just calls him Wilde.

Now a former soldier and security expert, he lives off the grid, shunned by the community - until they need him.

A child has gone missing. With her family suspecting she's just playing a disappearing game, nobody seems concerned except for criminal attorney Hester Crimstein. She contacts Wilde, asking him to use his unique skills to find the girl.

But even he can find no trace of her. One day passes, then a second, then a third.

On the fourth, a human finger shows up in the mail.

And now Wilde knows this is no game. It's a race against time to save the girl's life - and expose the town's dark trove of secrets...

What To Read After The Boy from the Woods 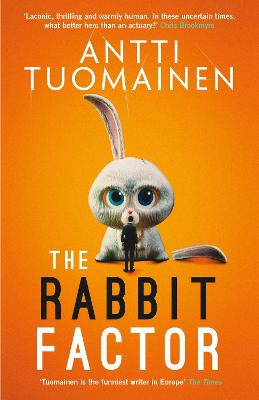 Harlan Coben's thrillers are like intricately patterned knitting [...] He has created a cracker of a hero in the aptly named Wilde [...] Hopefully Wilde will return - Coben certainly leaves clues that he will. - THE TIMES

Thriller-lovers who just want some adrenaline to lift their spirits should escape with this riveting page-turner from the hugely popular author and screenwriter, Harlan Coben, who not only has more than 70 million books in print worldwide, but also recently brought us the hit TV series The Stranger and Safe on Netflix. - MAIL ONLINE

If you liked The Stranger on Netflix, you'll love this novel [...] The novel is a splendid reminder that Coben is as brilliant at creating wonderful characters as he is at those textbook twists. - HEAT MAGAZINE

Coben never, ever lets you down - LEE CHILD

Harlan Coben is the absolute master of huge twists and turns. - RICHARD OSMAN 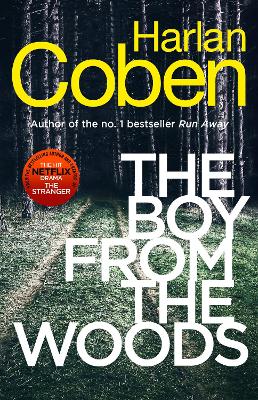 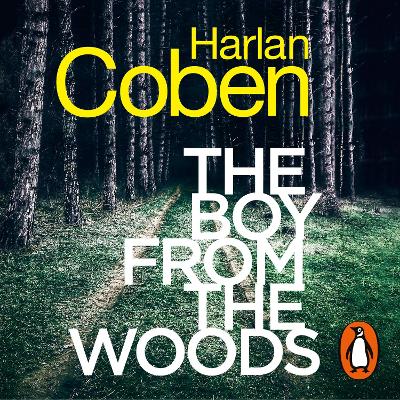