La Finca by Bea Green is a feelgood tale set in the idyllic countryside, the perfect antidote to the trials and tribulations of the real world as it is at the moment. It affords the reader wonderfully evocative glimpses of Andalusian life, making it a perfectly heart-warming chance to escape.

The story chronicles four years in the life of Sebastian Ortez, a businessman from Madrid, who buys a derelict olive farm, Las Nevadas, near Ronda in Southern Spain and quickly discovers he's taken on more than he could ever have imagined, in both his work and private life. His passion for the restoration of the farmhouse and it's grounds to their former glory earns him the respect and friendship of all who come into contact with him and, in the end, also earns him the hand of the woman he loves.

The book's fairly straightforward plot is engaging and well-written. The characters are relatable, each with their own foibles, flaws and strengths and, for the most part, are genuinely likeable, they really feel like people you might know. I thoroughly enjoyed reading it and was sorry to finish the last page, which is always the sign of a good read.

This powerful, engaging, wonderfully evocative novel takes you into the heart of a vibrant community living in southern Spain and their quest to make an olive farm a success. Enthralled by the derelict olive farm Las Nevadas, Sebastian Ortez is determined to turn it into a profitable venture. However, as he battles to remain solvent he soon finds that his responsibilities never seem to end. While dealing with the farm's numerous problems, Sebastian discovers grim secrets from its tortuous past and falls in love with his head gardener, a feisty, mesmerising young woman called Nuria...

What To Read After La Finca 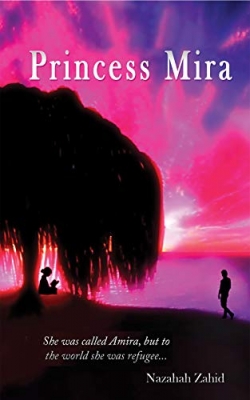 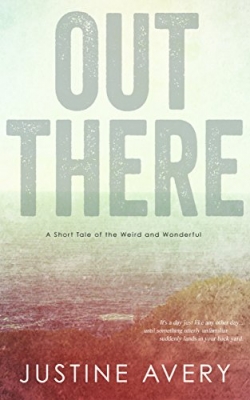 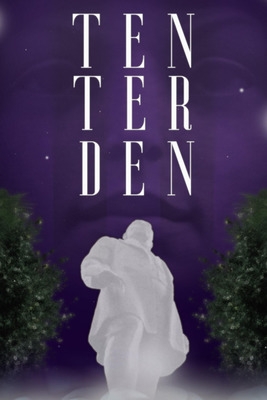 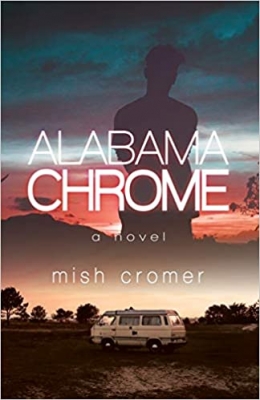 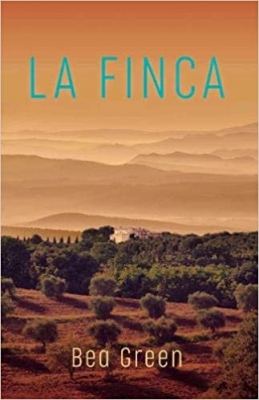 View All Books By Bea Green