Towards the Vanishing Point

LoveReading View on Towards the Vanishing Point

I found this to be a gripping story, it did put me in mind of Daphne Du Maurier.

Once started it was hard to put down, the friendship between Stella and Lilly was a strong one, until the day that male nurse Will arrives.

But Will is not quite what he seems, and though Stella tries to tell her, Lilly who is under his spell won't hear a thing about him, after all, they are just rumours, right?

Towards the vanishing point is a tale of love, friendship, and betrayal

A book for all fans of mystery, with a slight gothic overtone.

Towards the Vanishing Point Synopsis

What would you do if your best friend was about to risk everything?

In the North of England in1938, two ten-year-old girls, Lily Hetherington and Stella Marsden, form a close if unlikely friendship that endures despite their wartime experiences. After the war, the two women are working as nursing auxiliaries when Lily meets male nurse Will Bagshaw. Stella begins to hear sinister rumours about the man, but the besotted Lily won’t listen to a word said against him. Can Stella make her see sense before it’s too late?

Building to a tense, dramatic climax, this is a story of friendship, love, loyalty and the ultimate betrayal. 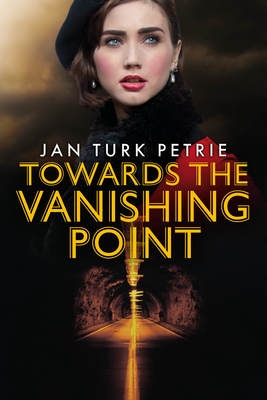 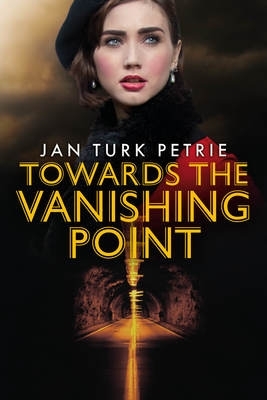 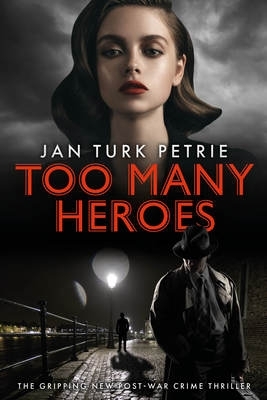